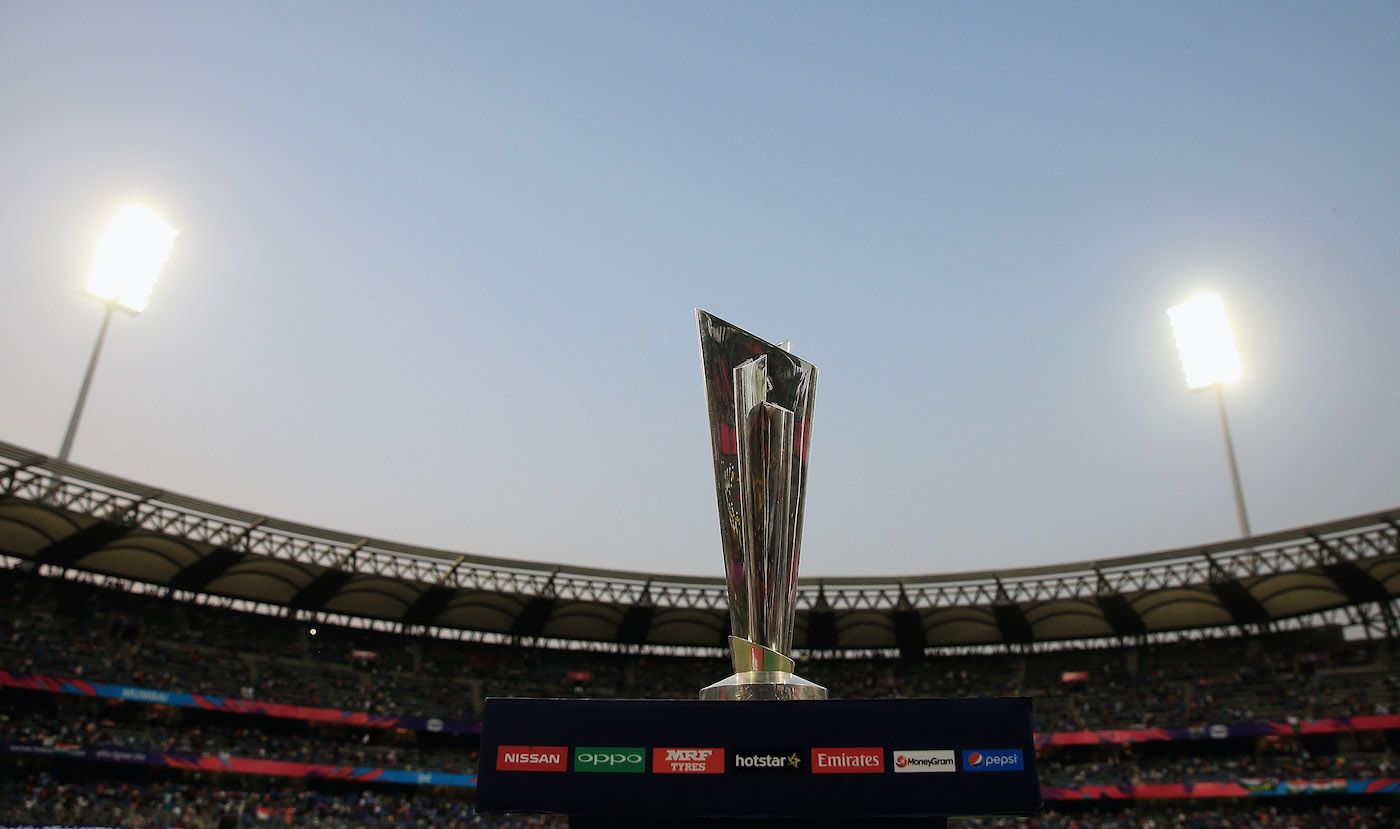 The two losing semi-finalists will be rewarded a prize money of $400,000 each.

Overall, a sum of $5.6 million will be allocated for the tournament which will be shared by all the 16 participating teams.