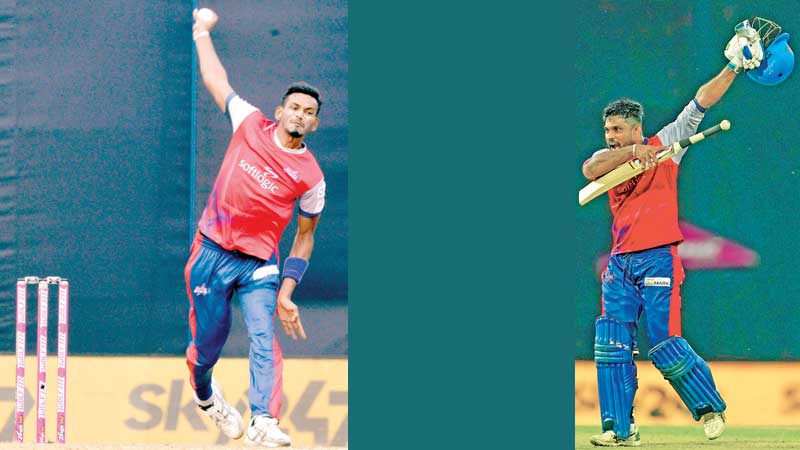 Seekkuge Prasanna, who hit back to back three sixers in the final over bowled by Lahiru Kumara, making an unbeaten 32 in just six balls, guided Colombo Stars to get a thrilling five-wicket win with two balls to spare against Kandy Warriors in their LPL match played at the R. Premadasa International Cricket Stadium yesterday.
ShareTweet