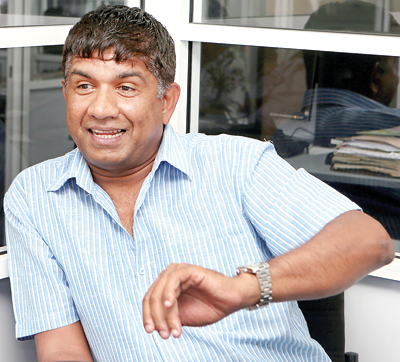 “We have taken into consideration the long-term prospects, especially for the World Cup in 2023,” explained Chief Selector Pramodya Wickramasinghe.

“We are at the lowest level in white-ball cricket and our interest is not to please anyone but to make Sri Lanka cricket great once again. So I told them not to get hurt.”

Chandimal, a former Sri Lanka skipper, has argued that, as they are in their early 30s, they have a few years of international cricket left in them and therefore, the decision is unfair.

“True that players like Mahela Jayawardene, Kumar Sangakkara and TM Dilshan had long careers but they played on merit. Each time they went to the middle, they performed. But have we been able to witness the same with the current crop of seniors? I know this isn’t a popular decision but this is what we think is the best decision going forward,” he explained.

This doesn’t mean the selectors have completely shut the door on these seniors. They could still make a comeback purely on merit if they maintain their fitness levels according to standards expected and perform in domestic cricket.

“If we think we need solidity at the top of the order, we could still recall Dimuth to the side or Chandimal or Mathews into the middle but to do that, we need them to be on par in performance and fitness with the young players. We are no longer chasing scores less than 300 for victory in ODI cricket. We are looking at scores in excess of 350 and we need players fitter, agile and aggressive,” he insists.

It’s not difficult to understand the urgency of the selectors in promoting young talent as they want to end a toxic culture that was brewing within the team contributing to the current sorry state of cricket. There had been many instances where players were at the centre of bizarre feuds on social media.

“We don’t want to see any divisions within the team anymore. It was prevalent in the team in the past which is why the selectors had to bring in Dimuth to diffuse tension at the time. We need the captain to be a strong leader and if there are any disruptive forces within we are ready to deal with them,” said Wickramasinghe, who was part of Sri Lanka’s greatest cricketing success – the 1996 World Cup win.

Accordingly, they have advised both the skipper and his deputy to maintain a high level of self-discipline, setting standards for the rest. “We told them what we expect from them. They need to lead by example,” he added.