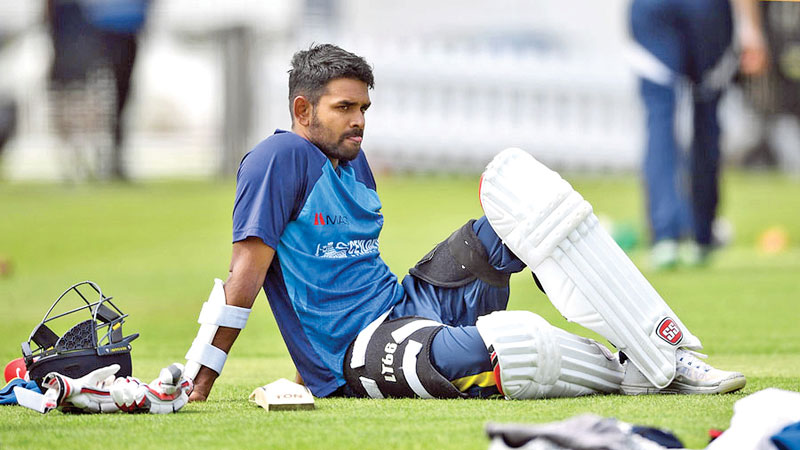 Nuwan Pradeep, the Sri Lanka fast bowler, has suffered a dislocation and a cut on his right finger, and will require a week to recover. There was also some concern about Lahiru Thirimanne, who appeared in some discomfort with his knee at training, but there was no statement from the board about his availability.