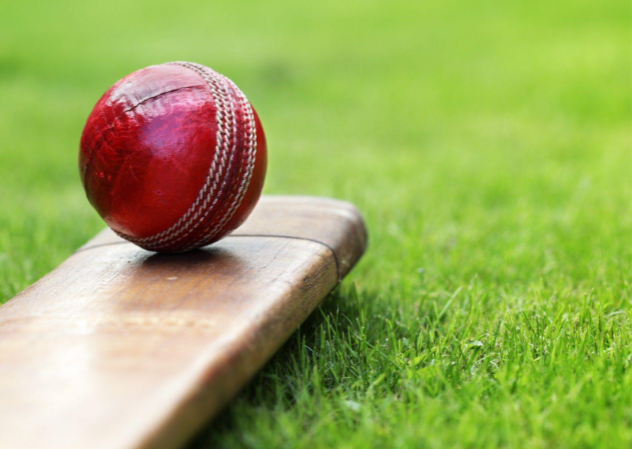 In a low scoring match, Tamil Union were shot out for 105 in 34 overs, their batting crumbling to the spin and seam of Tillakaratne Sampath, Asel Sigera and Nisal Tharaka. Tamil Union however fought back gallantly through leg-spinner Jeffrey Vandersay who had back-to-back five-fors (5/44) and left-arm spinner Dilum Sudeera (4/56) to reduce Police SC to 99-9.