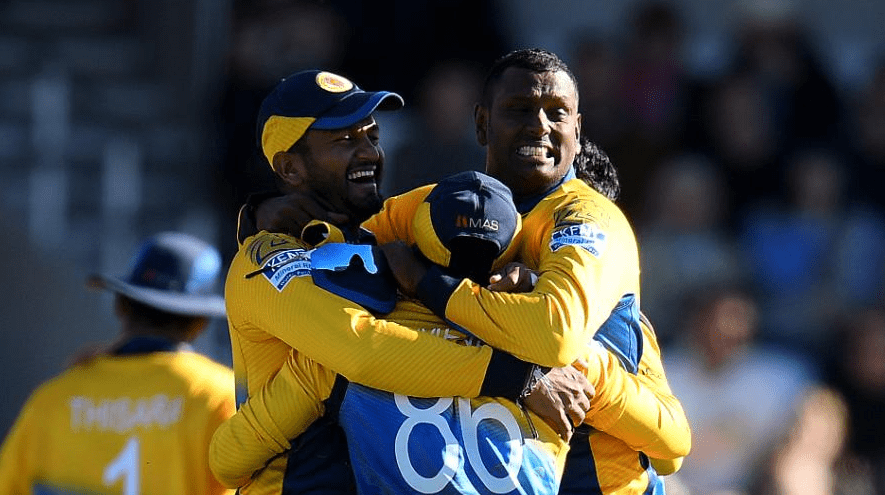 Sri Lanka has been starved of wins in One-Day Internationals that their victory over hosts and one of the favourites to win the World Cup England was treated by some sections of the population as if they had won the World Cup.

Reports reaching here indicate that the win was celebrated with firecrackers in most parts of the country back home and some websites even went overboard bringing politicians into the limelight for the win and jumping to the conclusion that the change of the selection committee and the ousting of coach Chandika Hathurusingha from it had a lot to do with the victory.

One website stated that Sports Minister Harin Fernando’s statement to rehaul the present cricket structure after the World Cup motivated Sri Lanka to topple England and that the Ashantha de Mel selection committee’s vision had put Sri Lanka back on track. How naive can you get by jumping to conclusions of this nature? At least let the team perform and reach a certain level before showering praise on them.

How partisan can you get over just one win and go overboard? This is a new breed of journalism that has sprung up not only from Sri Lanka but from over the world where they jump to conclusions and paint the town red when things are rosy. In the same breath it can be said that they are the first to criticise and run the team and its players down when things don’t happen according to their expectations.