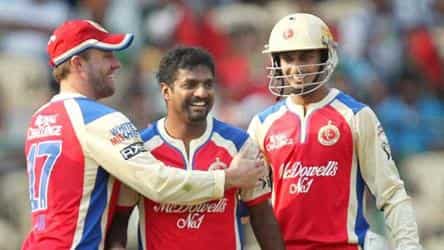 Legendary Sri Lanka cricketer Muttiah Muralitharan is of the opinion that playing IPL is harder than representing your country. Murali’s comments came during an interaction with India off-spinner R Ashwin in his show ‘DRS with Ash’.

The former Sri Lanka off-spinner, who is the highest wicket-taker of the world in both ODIs and Tests, said the competition level in IPL is high and foreign players have to sit out irrespective of performance to maintain certain team combinations based on conditions and the opposition.