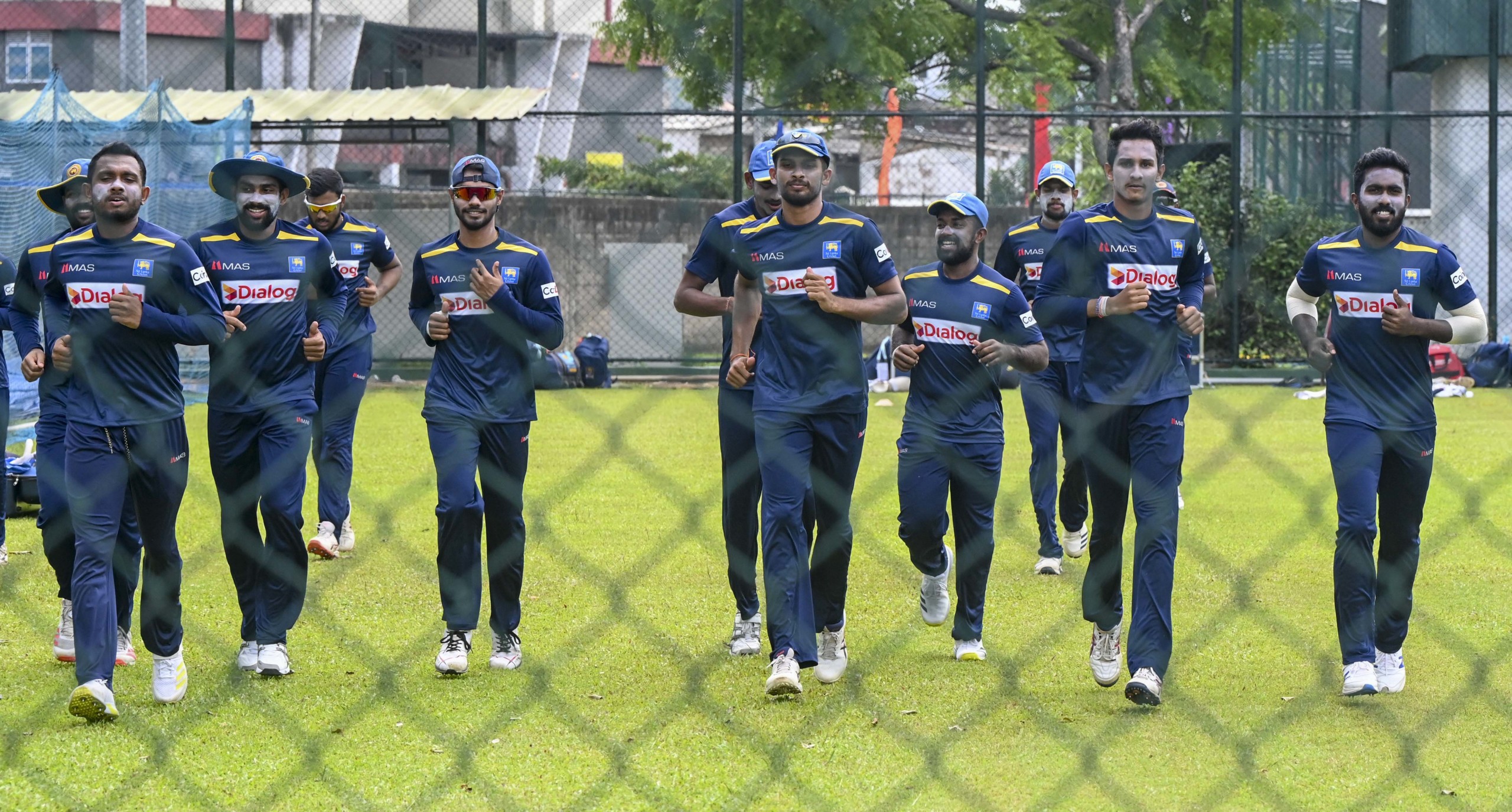 The Sri Lanka cricket squad, barring some of the senior players, have written to Sri Lanka Cricket (SLC) that they are now ready to sign their annual contracts.

“As you are aware, we have not been paid since 1st of January 2021 in view of the newly-introduced evaluation system which, when finally was out in March 2021, the players were unclear of the methodology adopted, giving rise to the request that it be given in writing,” current players, who are now on only tour-by-tour contracts including the current India limited-over series, wrote in a letter to SLC yesterday (17).

Since January, the player contract issue had been dragging on unresolved due to the fact that some of the leading senior players were reluctant to sign them citing lack of transparency, particularly in player categorisation.

The young members of the current national squad, who have committed immensely to reach this far in their cricket, are now struggling to continue with full-time cricket in Sri Lanka without having central, annual contracts with SLC, mainly owing to their day-to-day financial constraints. The tour-only contracts are putting them in further trouble in the long run, some of the players have informed.

“They were expecting the annual contract pretty badly. Now those new ones are finding it difficult to pay their housing leases and parents’ medical insurances etc while their personal family arrangements, such as marriages, too are put on hold,” an inside source told the Sunday Morning Sports…