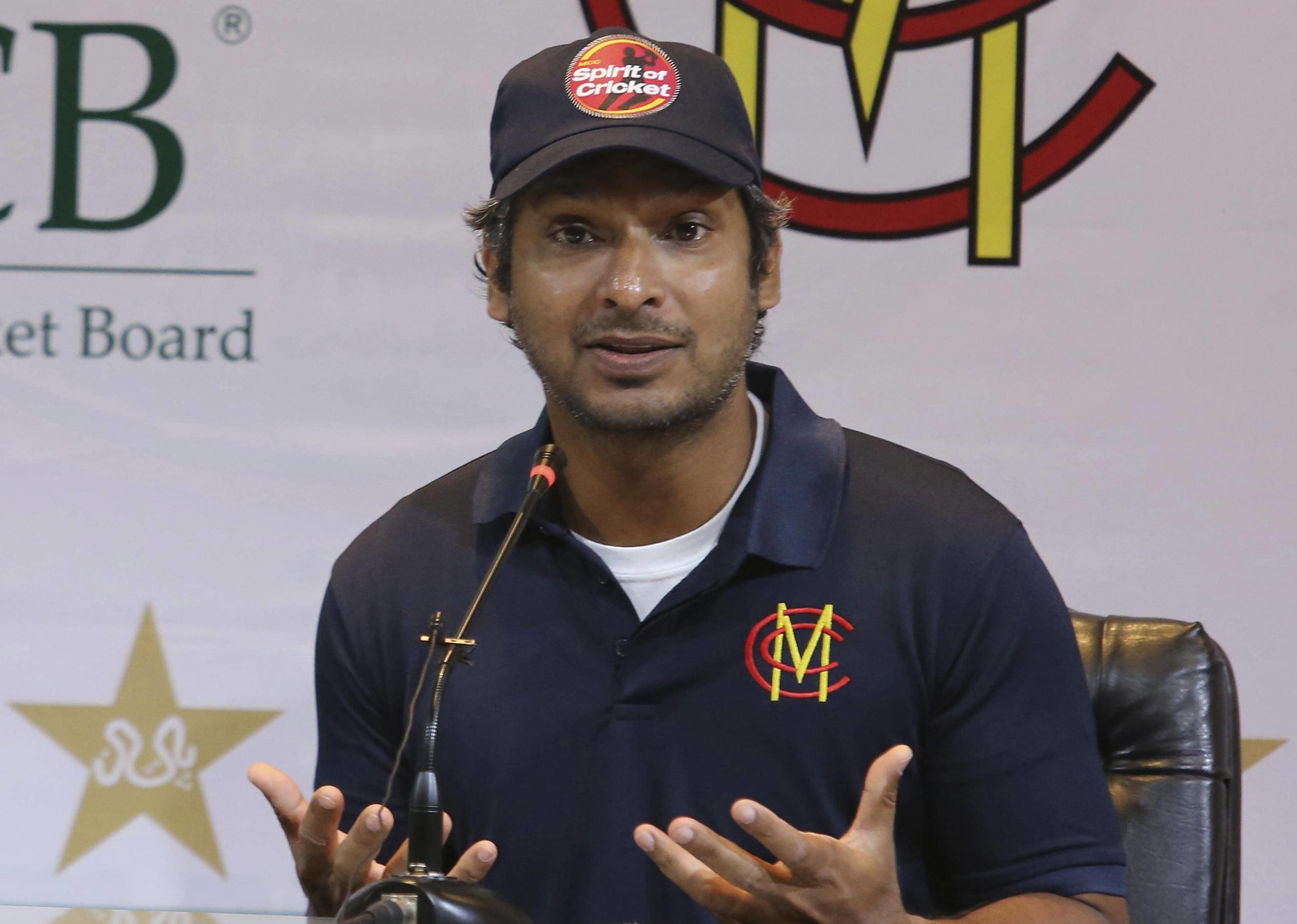 Sri Lankan legend Kumar Sangakkara doffed his hat to the T10 format for generating a new buzz in world cricket.

The former Lankan captain, who will be the mentor of Team Abu Dhabi in the fourth edition of the T10 League (January 28-February 6), believes T10 offers an opportunity to spread the game in non-cricket playing countries.

“It’s a very exciting tournament. The T10, as a format, has been very exciting. It’s been only few years since the tournament started, but it has already generated a lot of buzz.