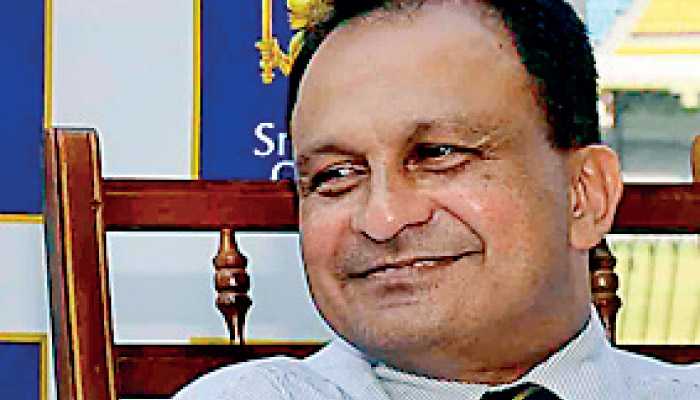 Ashley de Silva, a member of the five-member Sri Lanka Cricket Management Committee appointed by the Minister of Sports, said that the player contracts have been finalised with certain amendments which the players had wanted and that they are in the process of sharing it with the players.

“The contracts have been finalised. The players have appointed a lawyer and they wanted certain amendments to be done in the agreement which our lawyers have done. Now we are in the process of sharing it with the senior players. So far nobody has said that they are not going to sign it,” De Silva told Daily FT.