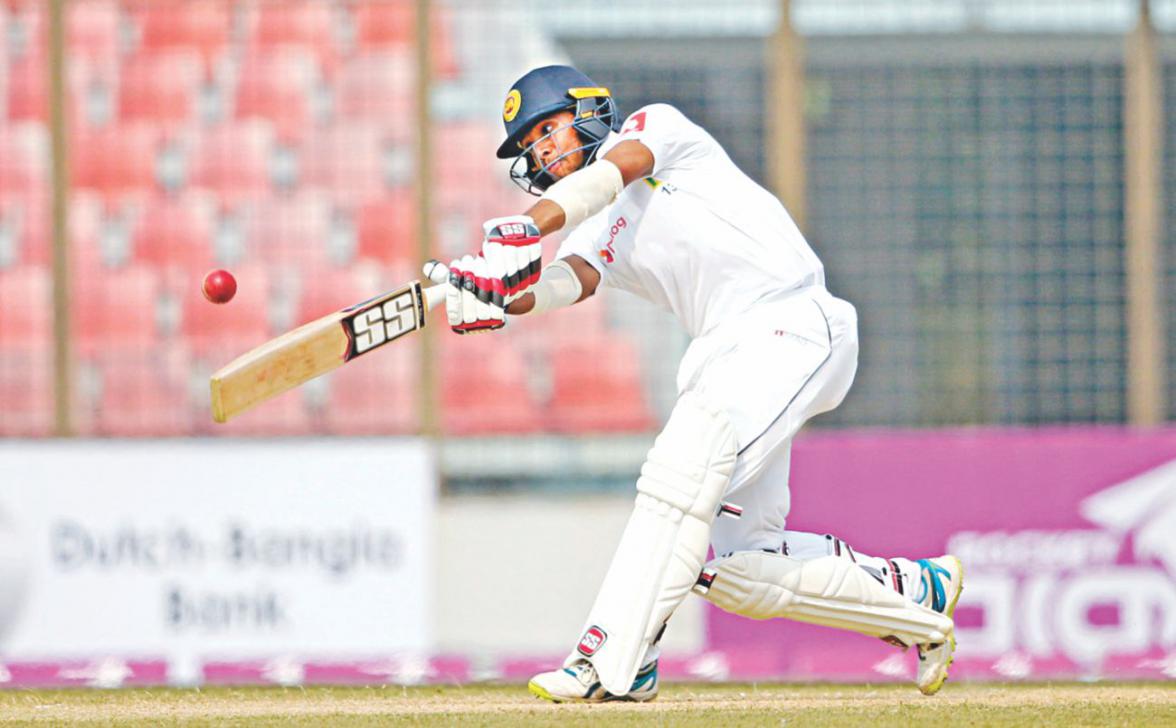 Speaking on the constant batting failures of the highly talented Kusal Mendis, De Mel said that he had a flaw in his batting that needs to be corrected.

“Kusal has a technical problem, when he is playing he is opening his back foot and playing at balls that are just outside the off stump which he can leave. It’s a very small thing to correct. He is a good player and he is out of form because he is getting out caught in the slips,” said De Mel.

“There is a small flaw in his technique. He will work with the batting coach Grant Flower. We need to get him back to form. He is one player we need. He has got a lot of potential and talent, it’s a case of a small technical flaw. Even Angelo Mathews is also opening out. The coach showed him he was more weight forward but now he is more weight back that’s why he is finding himself squared up because he is going back instead of coming forward.”{

De Mel said that the coaches are going to work with these players and put it right. “We are on the right path but we need a bit of time to get these players on track. It’s gradually falling into place. I am sure you will see that in the next Test series against Zimbabwe.”