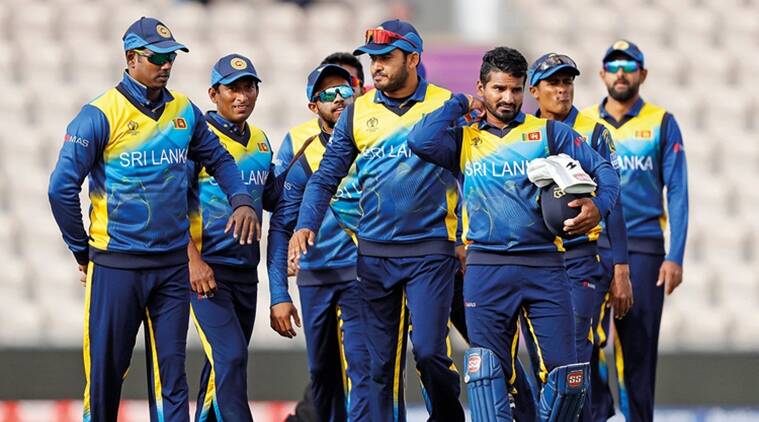 Pietermaritzburg is a lovely city in South Africa, a short drive from Durban. It’s known mostly for one reason. It was here a young Indian lawyer was thrown off a train for travelling in a white only compartment.

He’s known to the world as Mahathma Gandhi. Pietermaritzburg is also known for cricketing reasons. Chaminda Vaas took a hat-trick here off the first three balls of a World Cup game against Bangladesh.

The game was over early and we filed our copies and were back in the hotel for lunch. Pietermaritzburg of course is a distant memory. Nowadays, Bangladesh is giving Sri Lankans a taste of their own medicine.