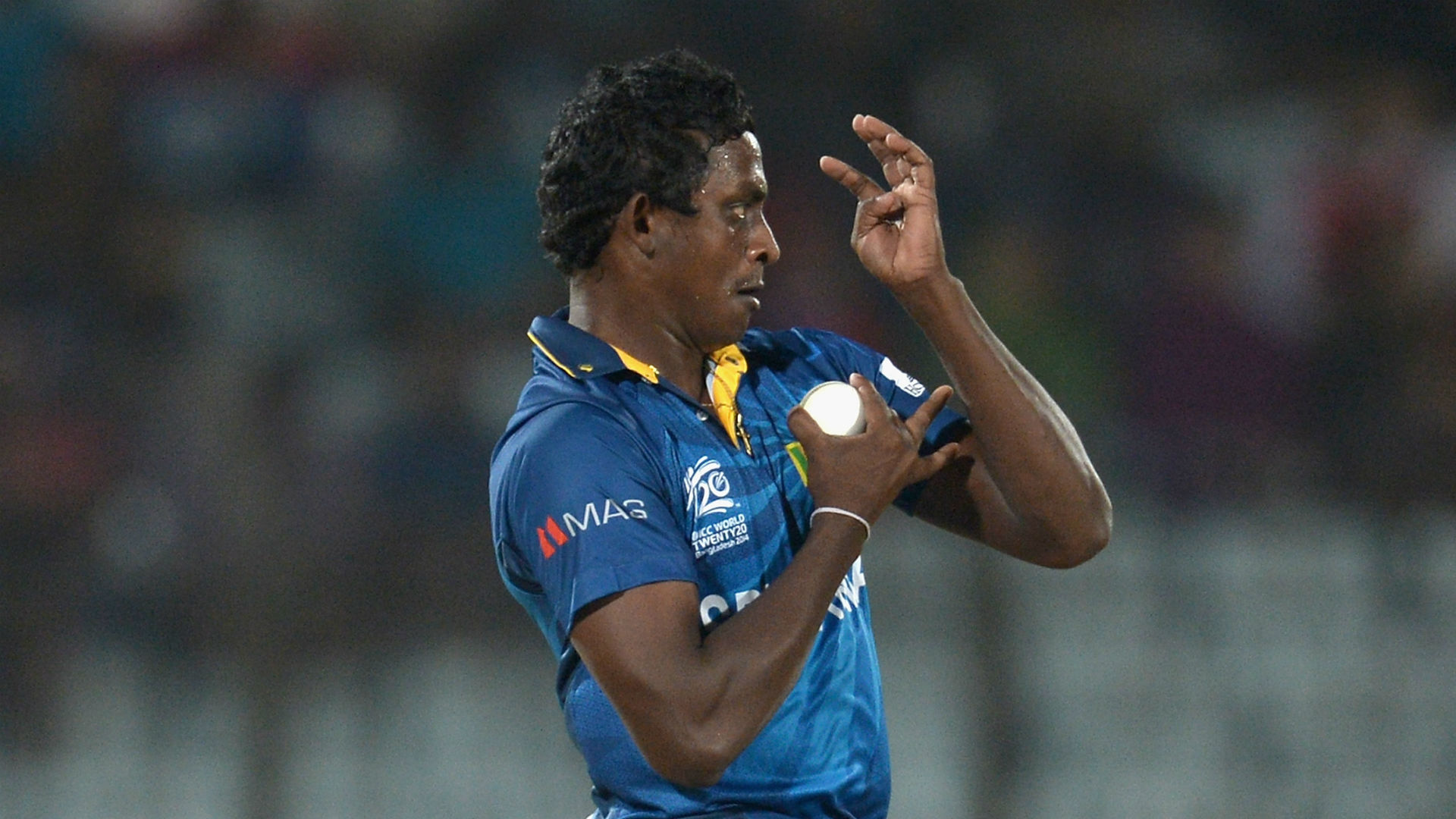 A number of Sri Lanka cricketers will return to playing cricket after the Covid-19 pandemic when the PDC (Puttalam District Cricket Association) T10 league starts on June 25.

The 12-day-long tournament will be played at the historic and world heritage site Anuradhapura in Sri Lanka, and will comprise former cricketers including the likes of Ajantha Mendis, Chamara Silva, Nuwan Kulasekara, Asela Gunarathna, Dhammika Prasad, Sachithra Senanayake, Chamara Kapugedra, Thilan Thushara and Ishara Amerasinghe as confirmed players. The names of more players are expected to be revealed soon.

The tournament will include a total of eight teams, namely – Hurricane Blasters, Spartan Heroes, Power Gladiators, Chillow Warriors, Puttlum Stars, Global Riders, Royal Lions and Giant Legends. These will be divided into two groups, with each team playing a total of nine group games and one against a team from the other group.