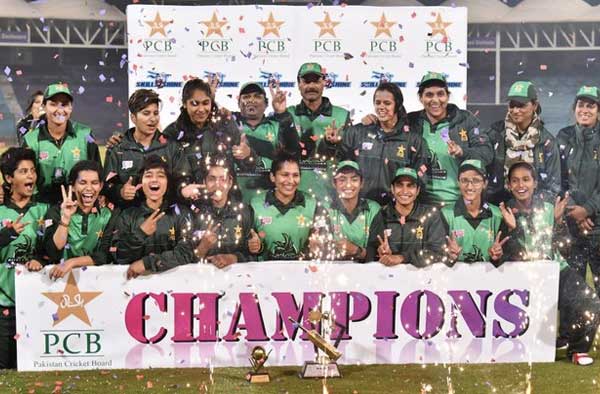 The Pakistan Cricket Board has asked Sri Lanka Cricket for a bilateral series between the sides in June later this year. PCB has called up 27 emerging cricketers to undergo a fitness and skills training camp, starting April 3, at the Moin Khan Academy in Karachi. If the proposal is accepted by the Sri Lankan cricketing authorities, this series will give enough game time to both sides before they play in the World Cup Qualifiers later this year.