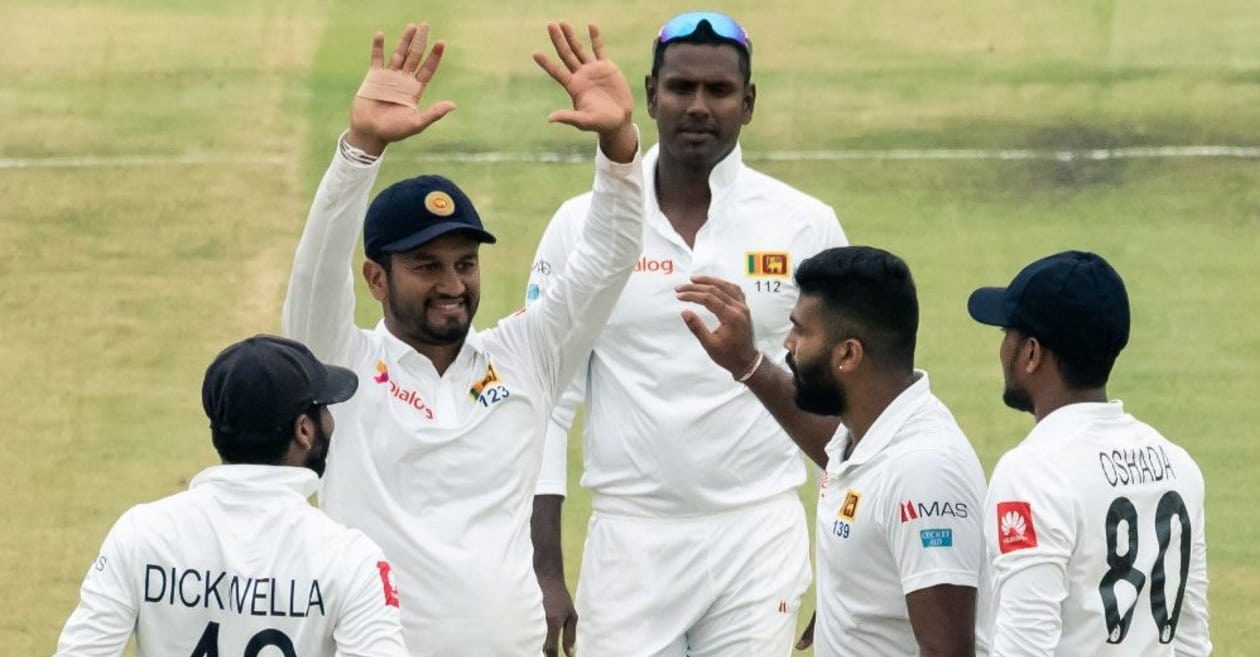 A bitter pay dispute is on the cards after salaries of Sri Lanka’s national cricketers were cut by significant amounts lead up to the two Test series against Bangladesh.

The national cricket team is currently engaging in the series having refused to sign annual contracts and the deadlock could have a serious impact on the sport. The players have been without central contracts since January.

The players are disgruntled that they are going to lose out a significant portion of their pay in the central contracts.