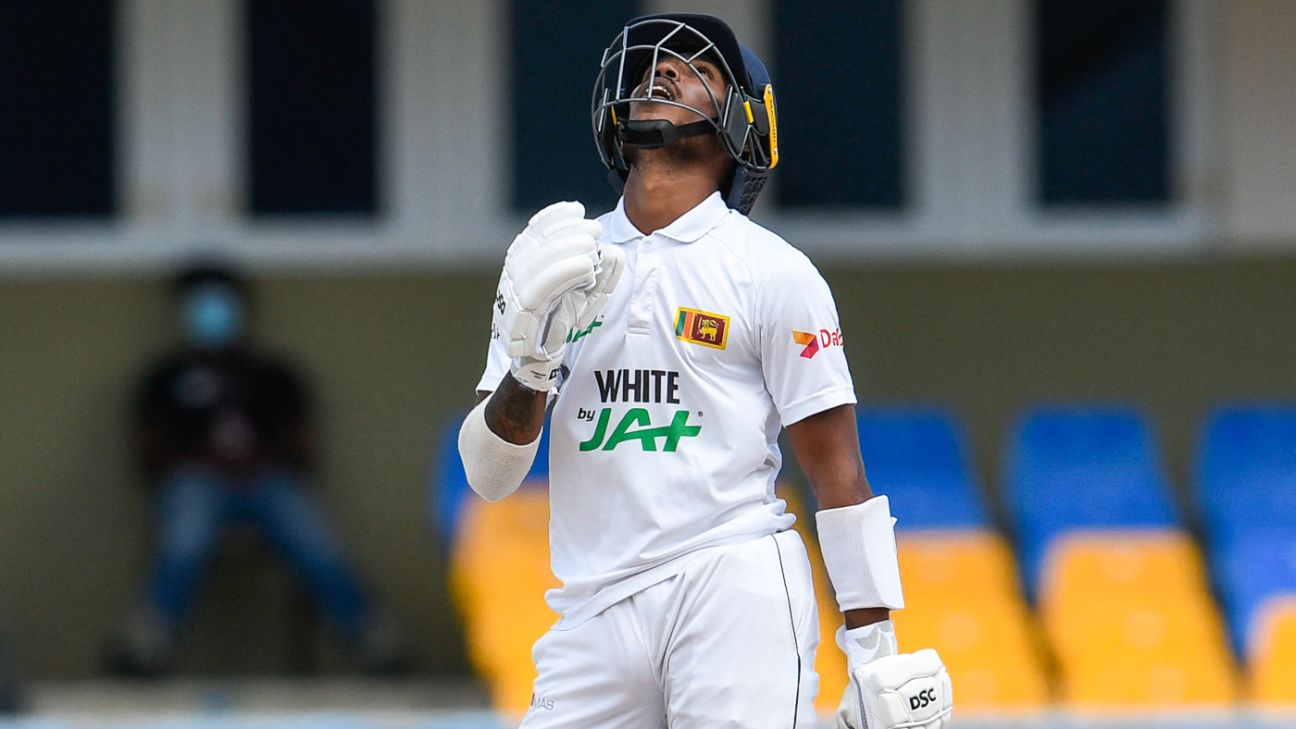 There have been very few positives to write about our cricket team in recent times, but watching the first Test in Antigua was fully worth burning the midnight oil as young Pathum Nissanka became the fourth Sri Lankan to score a hundred on debut. This is a guy who has averaged 67 in First Class cricket over the last three years. Okay, we know records in our First Class cricket aren’t much to boast about, but such stats were worthy of earning someone a maiden Test cap because our stars aren’t exactly covering themselves in glory.

After being snubbed for the ICC Under-19 World Cup despite being a prolific run-getter, Pathum Nissanka Silva kept pursuing his dream by piling up hundred after hundred for NCC before finally being drafted into the senior side ahead of the tour of the West Indies. If his on-field exploits have been stirring, his off-the-field story is even more heart touching.

Sunil Silva, Pathum’s father, was the ground boy of Kalutara Esplanade, the cricket ground in the heart of the town. The ground is not visible from the road, but if you happened to travel to Galle or Matara by train, you cannot miss this ground. Having a bit of cricket knowledge made Sunil his son’s first cricket coach. They lived in abject poverty and to make ends meet, Pathum’s mother sold flowers near the Kalutara bodiya (temple) to devotees.

Colombo schools are constantly on the lookout for fresh faces, asking District Coaches to keep them in the loop if there’s any bright talent around. Pathum was making big runs for Kalutara Vidyalaya and quite a few schools including S. Thomas’ College, Mount Lavinia were interested in him. But it was Isipatana that got to him first. It was quite a struggle…