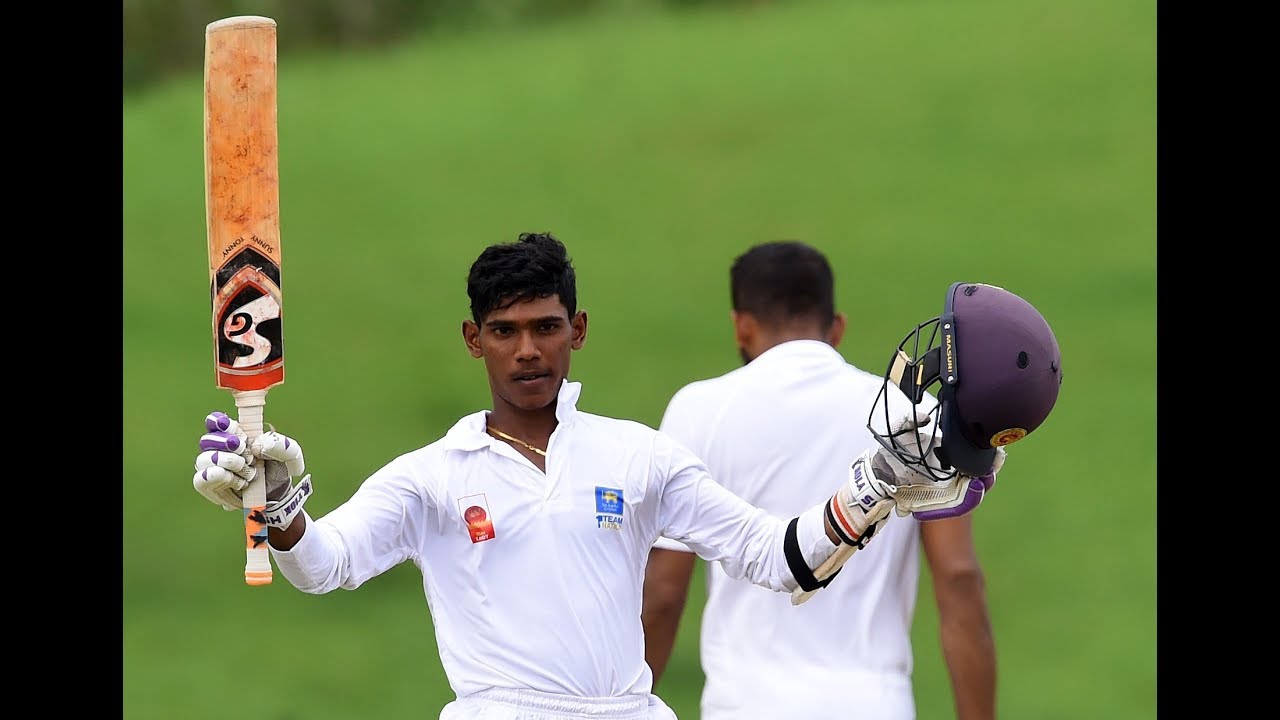 Nissanka had suffered a thigh strain during his half century (51) in the first inning of the second Test which concluded on April 2 at the Sir Vivian Richard Stadium in Antigua.

His injury is understood to be not as serious as that of Lasith Embuldeniya, who injured his thigh while fielding during the fourth day of the second Test match.

Nissanka became the fourth Sri Lankan to hit a century on debut when he scored a match saving knock of 103 in the second inning of the first Test and followed it up with a half century in the second Test.

“We have few injury concerns,” said Pramodya Wickremasinghe, the Chairman of Cricket Selectors.