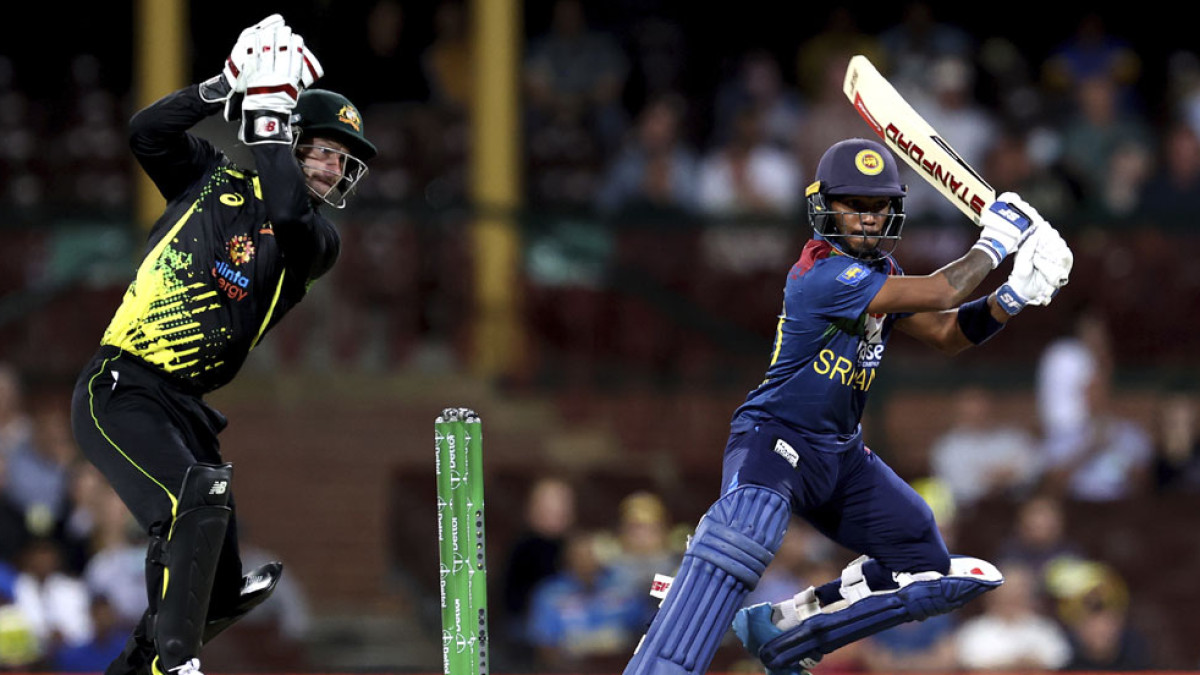 What Nissanka does with the T20I team is the easiest job any batsman can ask for. Any half-decent batsman should be able to consistently rack up good scores if they are allowed to open the batting on truer wickets and are given the luxury of eliminating risks altogether from their game. That being so, what he has done so far in T20Is is nothing to drool over.

When a batsman is going to bat through most parts of an innings without taking too many risks, they are naturally going to score the bulk of the runs. Unless we have other batsmen facing the same number of balls during similar phases, we will not know how well an anchor has fared. Besides, one batsman holding one end up would force batsmen at the other end to take undue risks to offset the slow scoring and that would result in batsmen losing their wickets. Losing wickets would not only force the anchor to slow down further but will also vindicate his approach in the first place. It becomes a dangerous feedback loop.