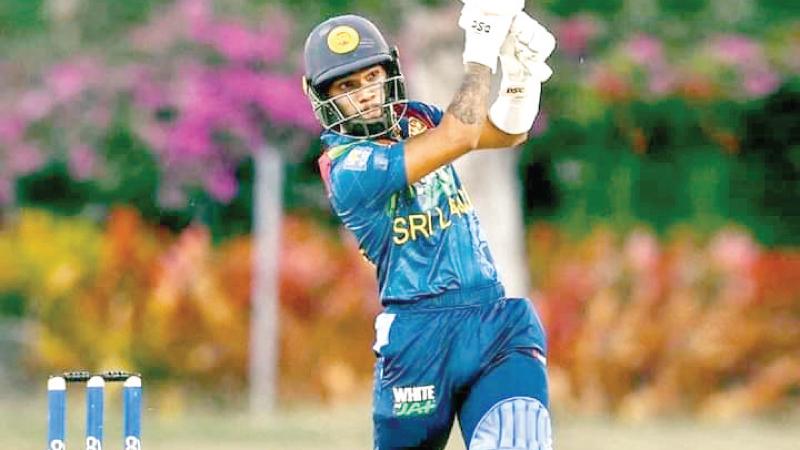 The Sri Lankan cricket team’s victory last week brought some joy to the minds of Sri Lankans in the midst of many economic problems.Sri Lanka beat Australia on June 19 at the Colombo R. Premadasa Stadium, by six wickets where Pathum Nissanka scored his maiden ODI century with 137 off 147 balls.It was the highest score by a Sri Lankan batsman in an ODI against Australia, breaking the 2003 record of 122 set by Sanath Jayasuriya in Sydney.
0
SHARES
ShareTweet