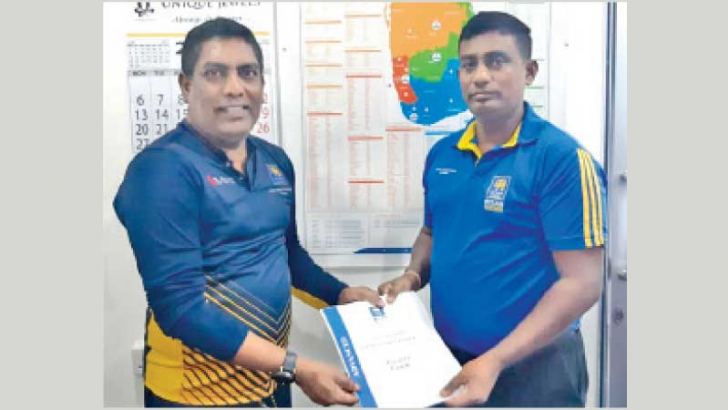 Pathmanathan Lavendra is an old Johnian who coaches the first eleven cricket team of St, John’s college, Jaffna. He has a passion for cricket and has completed level two cricket coach course, which was conducted by the Sri Lanka Cricket.

His passion for cricket started from his school days. He was a member of the under 15 team in 1997 – 1999. In 1999 he was the captain of Jaffna District team. In 2002 he captained the Jaffna District Under19 team. His team became champions in 2002. He was awarded the Observer-Bata School boy Cricketer, Northern Province.