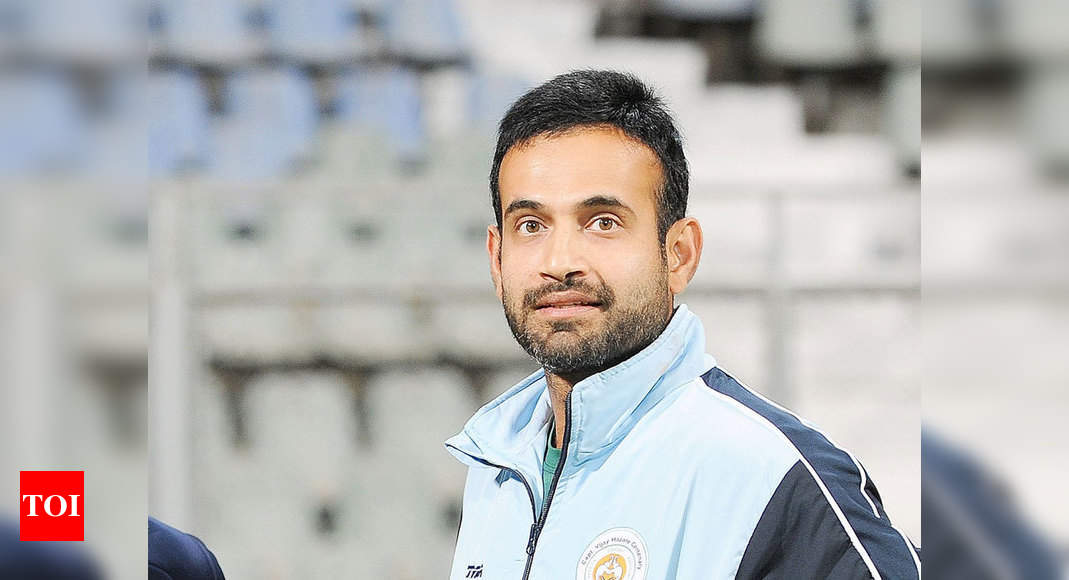 Former India all-rounder Irfan Pathan on Monday said he hasn’t confirmed his availability in any franchise-based T20 league at this stage, refuting reports that he could participate in the inaugural Lanka Premier League (LPL) starting August 28.

A report in ESPNcricinfo had stated that “Pathan is among 70 foreign players to have shown interest in playing the Lanka Premier League (LPL)” and his name will be “put in a player draft unless one of the five franchises choose him to be a marquee player.”