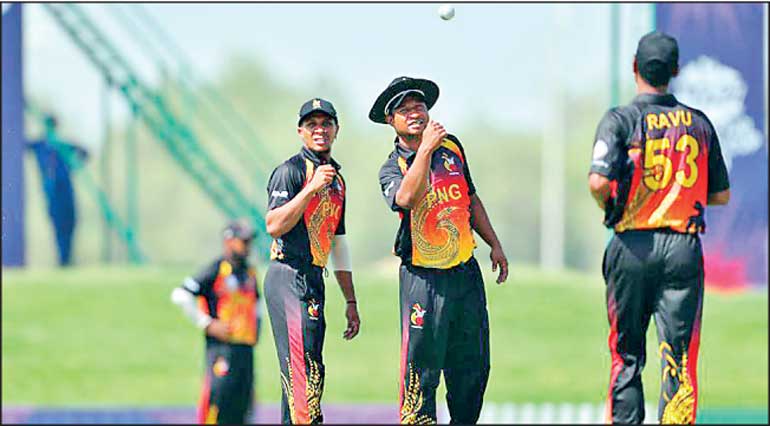 REUTERS: Faith has played an important role in the development of cricket in Papua New Guinea and on Sunday it will be repaid when the ‘Barramundis’ make their Twenty20 World Cup debut against Oman in Al Amerat.

The majority of the team taking the field hail from a single village located on the southern Papuan coast near the capital, Port Moresby.

Hanuabada, which means “big village”, has been considered cricket’s spiritual home in the former British protectorate since it was first played there in the early 1900s. “The game was introduced to the villagers by the missionaries. The people fell in love with the sport and embraced it because of the Christian influence,” international umpire Lakani Oala told Reuters.