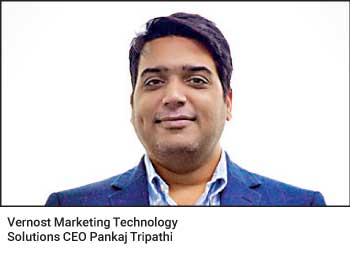 The Lanka Premier League (LPL) Kandy-based franchise has new owners as Vernost Marketing Technology Solutions CEO Pankaj Tripathi and Safexpay Founder and CEO Ravi Gupta have stepped forward to co-own the franchise in the upcoming second season of the premier T20 tournament of the country to be held from 5 to 23 December. The Kandy franchise was named Kandy Tuskers in last year’s LPL and has been renamed as Kandy Warriors for the new season.
0
SHARES
ShareTweet