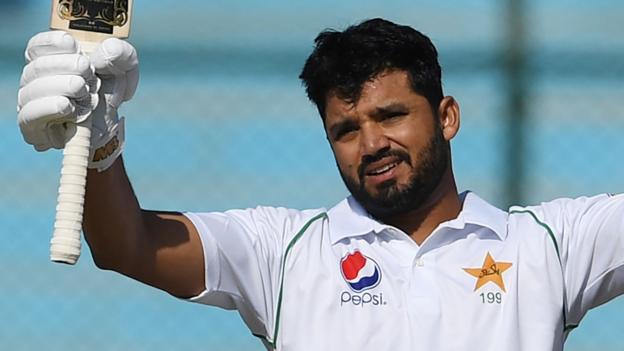 Pakistan became only the second team in history to have their top four batsmen all score a century in an innings as the hosts closed in on victory over Sri Lanka in the second Test.