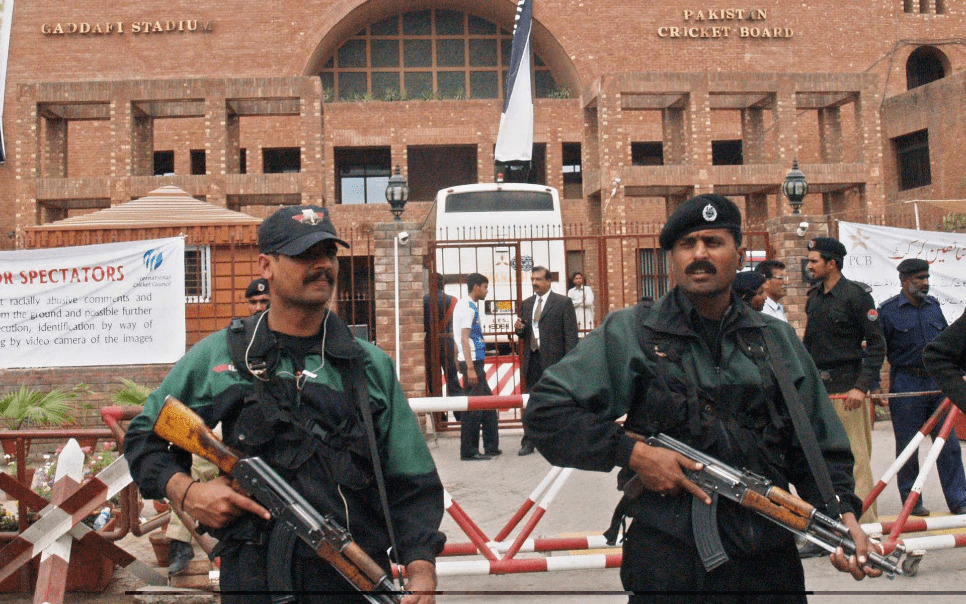 Test cricket resumes in Pakistan after a 10-year absence next month and talks have opened about a visit by an England Lions team if the security situation continues to improve.

Sri Lanka will play a two-Test series in Rawalpindi on Dec 11 and Karachi on Dec 19, becoming the first country to play Test cricket in Pakistan since the terrorist attack on the Sri Lankan team in March 2009.​

South Africa, Ireland and Afghanistan have all been invited to play in Pakistan over the next six months and an MCC team is expected to tour in the spring. The club’s president, Kumar Sangakkara, was on the Sri Lankan team bus when it was attacked and is thought to be willing to be part of that tour.​