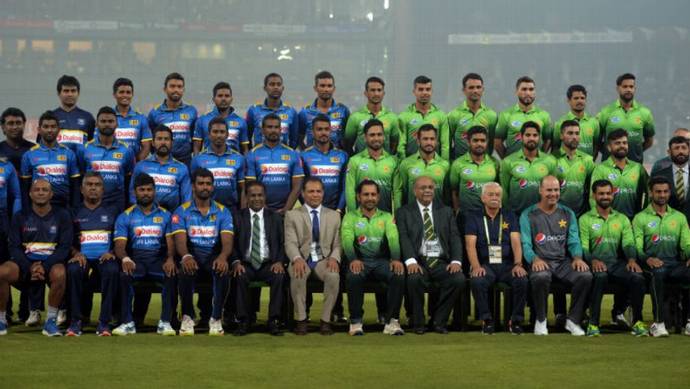 “The indications are that most of the ten players who did not come to Pakistan for the limited over series in Sept-Oct due to security concerns will be part of the Test squad,” a PCB source said.

The source added that Sri Lankan Cricket Board (SLC) has conveyed to the PCB they would confirm the Test tour in a week’s time after due approval from their executive committee and government.

The source said the SLC had arranged a briefing by some of the players and officials who came to Pakistan with players who pulled out of the white ball tour.

“Apparently most of these 10 players were satisfied with the briefing given to them by their teammates and officials about the security situation in Pakistan and the arrangements made for them. Most of them have shown willingness to play the Test series,” he said.