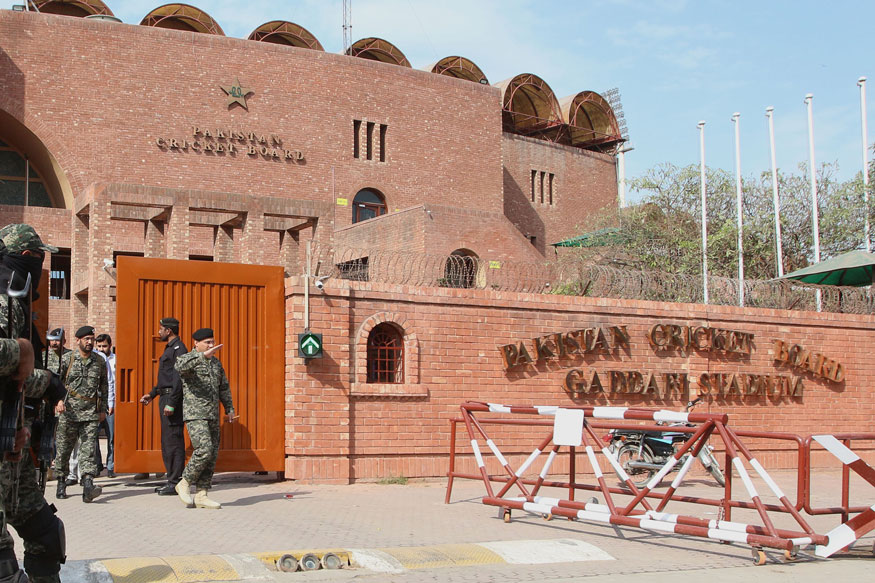 Pakistan have assured maximum security to the touring Sri Lankan cricket team after reports of a possible terrorist threat had put the limited-over series in jeopardy.

Sri Lanka Cricket on Wednesday released an official communique issued by the Pakistan High Commission to the Colombo foreign ministry.

“The esteemed ministry is assured on behalf of the highest leadership in Pakistan that maximum security arrangements would be ensured for the visiting Sri Lanka team”, the release said.