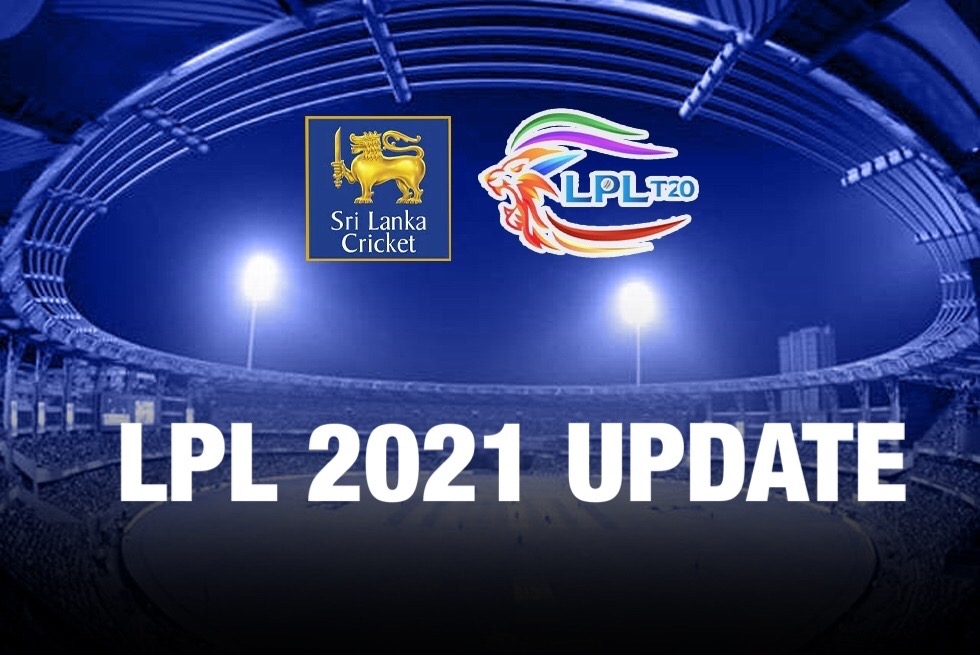 Player registration for Lanka Premier League second edition has been concluded with 677 players registering according to sources.

The 2021 season of the Lanka Premier League was originally planned to be held in July-August period but was postponed to December due to unavailability of foreign players in that window.

Its usual that big players register to this kind of T20 leagues but their availability is announced mostly after the draft competition. First edition of LPL saw, big names such as Chris Gayle, Faf Du Plesssis, Lasith Malinga pulling out after the draft stage…