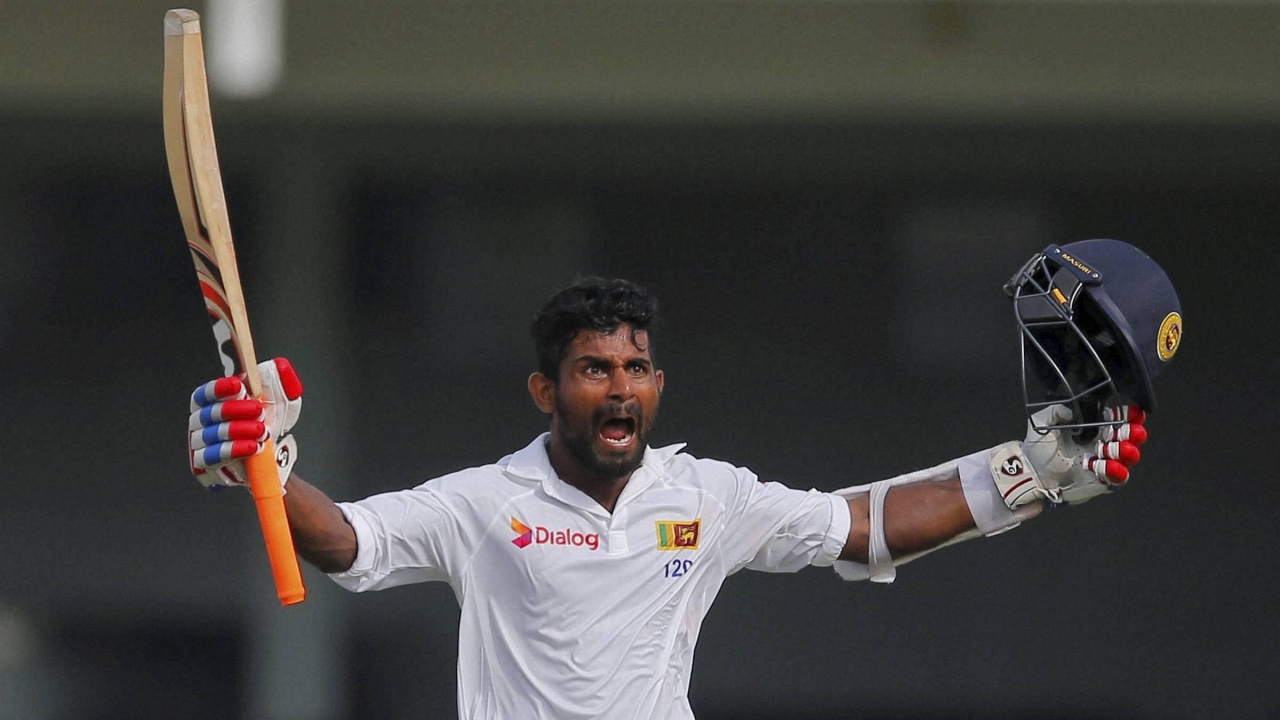 Oshada Fernando of Chilaw Marians made twin centuries against Colts in their Super Eight match of the SLC Major League Tier ‘A’ tournament yesterday as SSC’s and Sri Lanka’s discarded opener Kaushal Silva struck 273. Oshada Fernando in the process made his sixth ton of the season with 109 and 112 against Colts.Tamil Union, SSC, Chilaw Marians and Sarecens are leading on first innings against CCC, Army, Colts and NCCAt CCC ground: