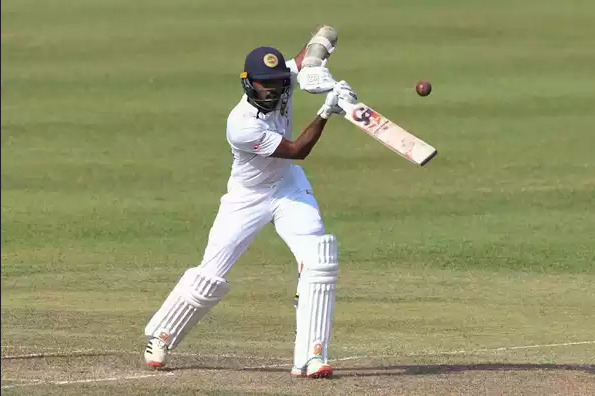 Oshada Fernando, the Sri Lankan batsman, rues missing out on a century after getting dismissed 19 short of the mark on the second day in Pallekele.

The No 3’s 221-ball stay at the crease came to an end with an attempted paddle sweep gone wrong against Mehidy Hasan, handing Liton Das his fourth catch of the innings.

“I’m very disappointed about not getting to a hundred. I was out for 90-odd in the West Indies as well, and when you’re a batsman, you feel you need to get those runs. It doesn’t matter where I get to bat – No. 3 or 4, or wherever, what you have to do is score runs as a batsman,” Fernando told reporters after the day’s play.