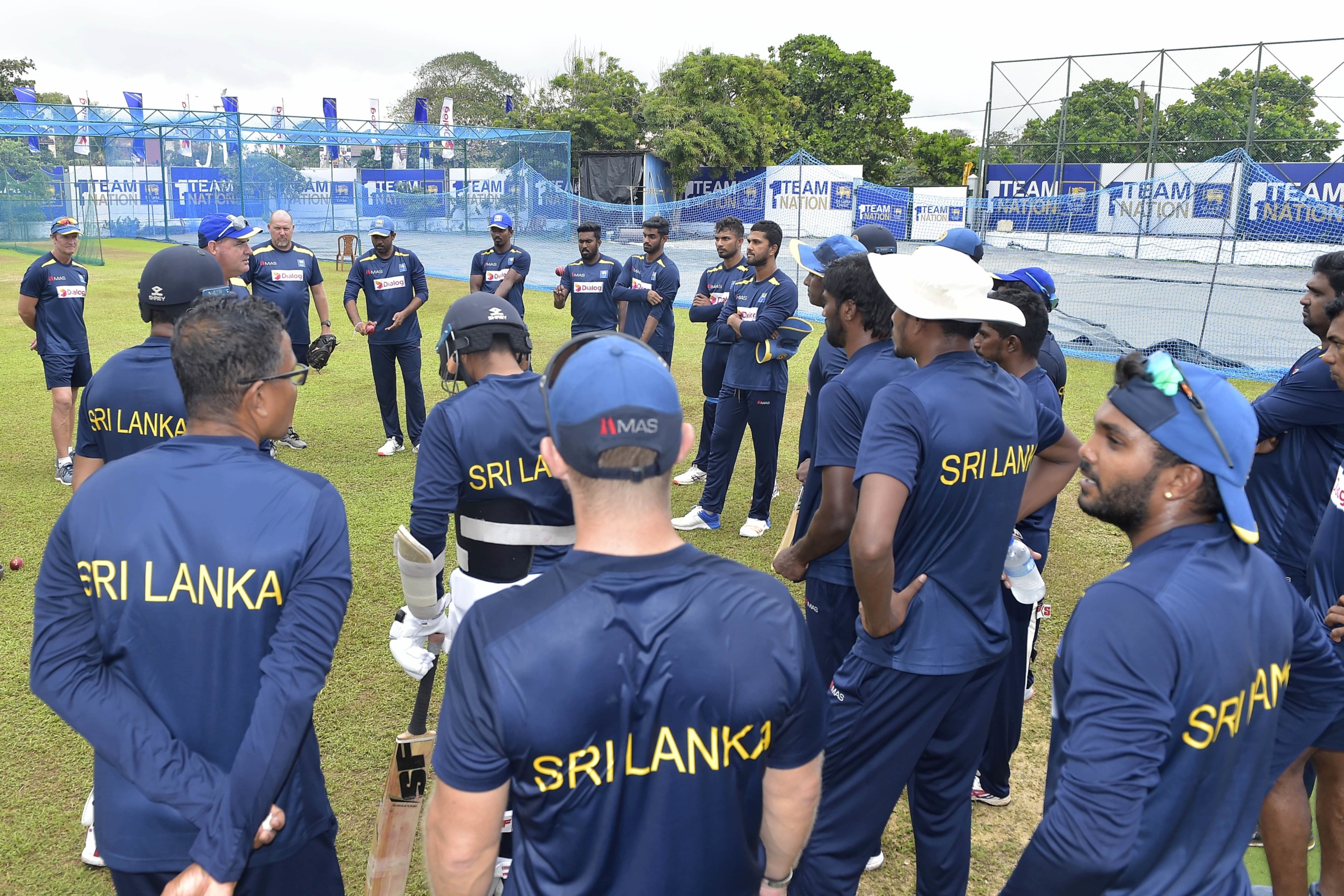 Sri Lanka will see a number of changes to the side for the second and final Test match against England at Galle on Friday, chief selector Ashantha de Mel has revealed.

“Most probably the second Test line up will comprise Kusal Perera, Lahiru Thirimanne, Oshada Fernando, Angelo Mathews, Dinesh Chandimal (capt.), Niroshan Dickwella, and there will be a toss up for number five position between all-rounder Dasun Shanaka and debutant off-spinning middle-order batsman Ramesh Mendis,” he said.

“Remaining players will be Dilruwan Perera, Lasith Embuldeniya, Asitha Fernando, Suranga Lakmal or Wanindu Hasaranga. I believe the team will do well in the upcoming second Test.”

Sri Lanka’s Test skipper Dimuth Karunaratne suffered a fracture in his left thumb and has been released from the squad.

“He was on pain-killers and tried his best to give his best shot to play in the second Test, but unfortunately he was not feeling comfortable to play with the injury,” de Mel said.