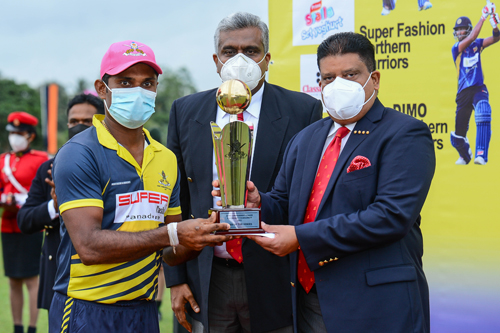 Since making their way into the local cricket arena in 1951, Sri Lanka Army has achieved what any other military entity in the country would not be able to attain by today. In its 70th year in domestic cricket, Sri Lanka Army has become one of the strongest contributors to the nation, besides its undeterred commitments to the country’s security and in other sectors, including sports.

Ever since breaking into Premier status in 2005, Sri Lanka Army has produced many players to the national stream with Ajantha Mendis being the forerunner. Unlike many other clubs that would reach the top tier and present a ‘single sensation’, Sri Lanka Army went beyond its limits to become worthy partners of Sri Lanka cricket.