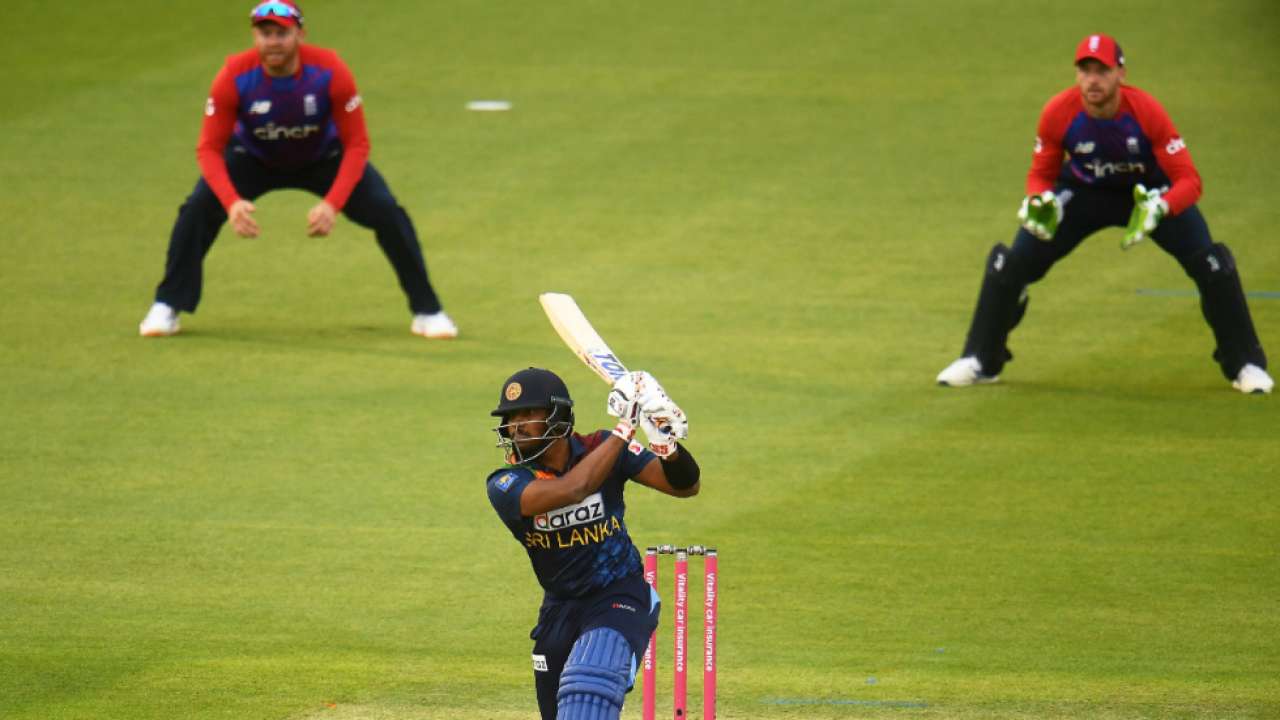 It would not be a surprise if, at times during this tour of England, Sri Lanka’s bowlers had cast suspicious glances across the dressing room at their batsmen. After all, in three of the four white-ball matches so far, Sri Lanka’s bowlers have had periods of play when they have been on top of England’s much-heralded batting line-up. All of those matches ended in defeat, of course, but had Sri Lanka’s batsmen been able to contribute more, a different result may have been possible. It has been a one-sided tour so far but at least half of Sri Lanka’s team has been operating well.

In the second T20I in Cardiff, for instance, England were reduced to 36 for 4 but were only chasing a paltry 111 which meant they had time to sit in and recover, take the sting out of Sri Lanka’s bowlers and ease their way to the target. Even another 30 runs would have tested them far more. In the opening ODI in Durham, it was a similar story.