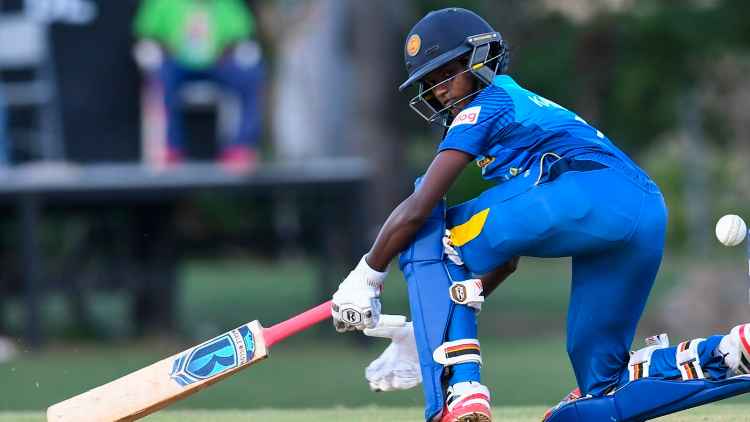 A Dilscoop for four in the penultimate over of a nervy chase against India in just her second international match made heads turn.

A wily run-out in her delivery stride to dismiss South Africa’s Sune Luus for leaving the crease at the non-striker’s end became a talking point.

Only a year into her international career, Sri Lanka’s spin-bowling allrounder Kavisha Dilhari had made quite the splash with her pluck, smarts and offspin darts – enough for Chamari Atapattu to identify her as one the “most positive, free and energised cricketers” she had “ever seen play for our nation”.