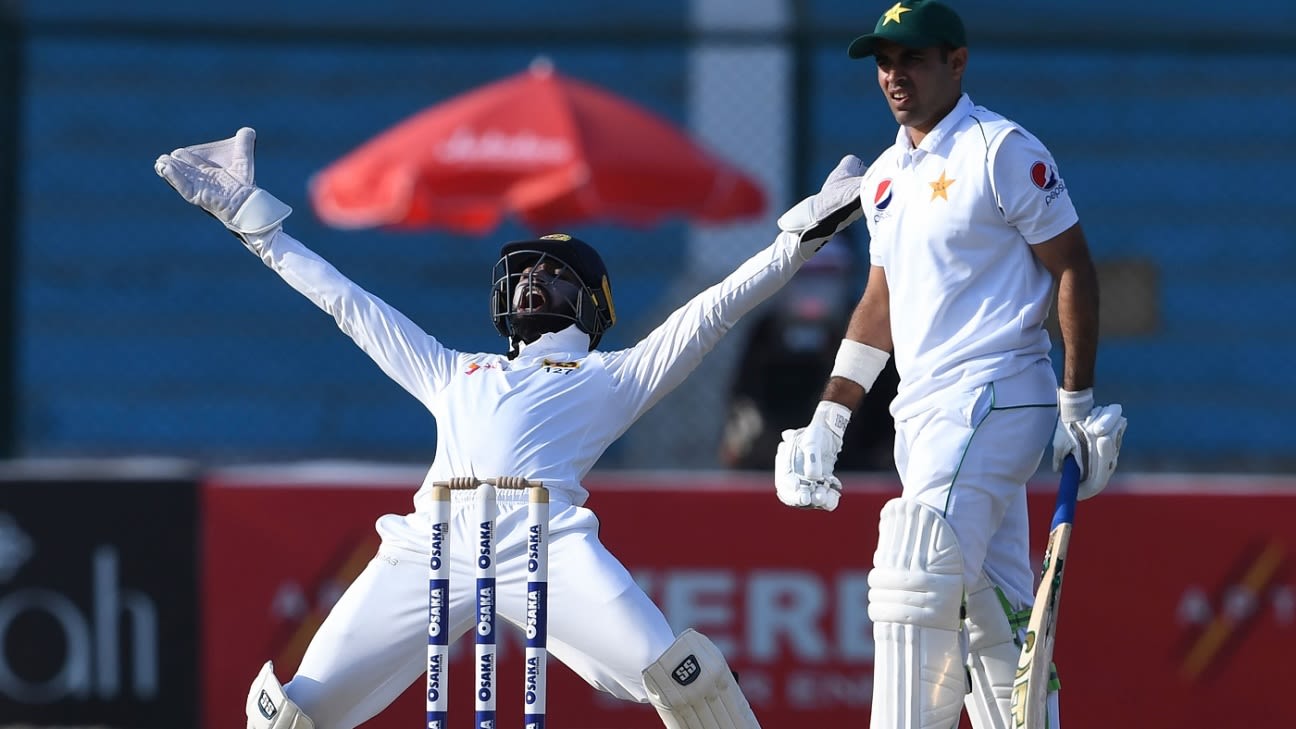 The ODI leg of Pakistan’s tour to Sri Lanka in 2022 has been scrapped, with just the two Tests now slated to take place in July. The exact dates are yet to be finalised.

As per the future tours programme (FTP) the sides were due to compete in a three-match ODI series, however SLC stated that it has decided to hold only the Tests as the ODIs would not count towards Super League points.

“The ODIs wouldn’t have been a part of the World Super League, so we decided against playing them,” SLC CEO Ashley de Silva told ESPNcricinfo.