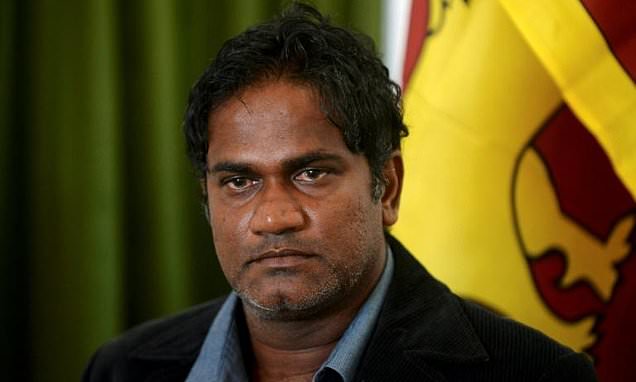 Former Sri Lanka fast bowler Nuwan Zoysa on Friday accused the International Cricket Council of announcing that he had been found guilty of match corruption without telling him first.

The world body said Thursday that an anti-corruption tribunal had found him guilty of three offences and that he would remain suspended until a punishment is announced.

The 42-year-old, also a former bowling coach to the national side, was accused of agreeing to introduce players to an Indian national to arrange match-fixing at a tournament in the United Arab Emirates, according to his lawyer, Chrishmal Warnasuriya.