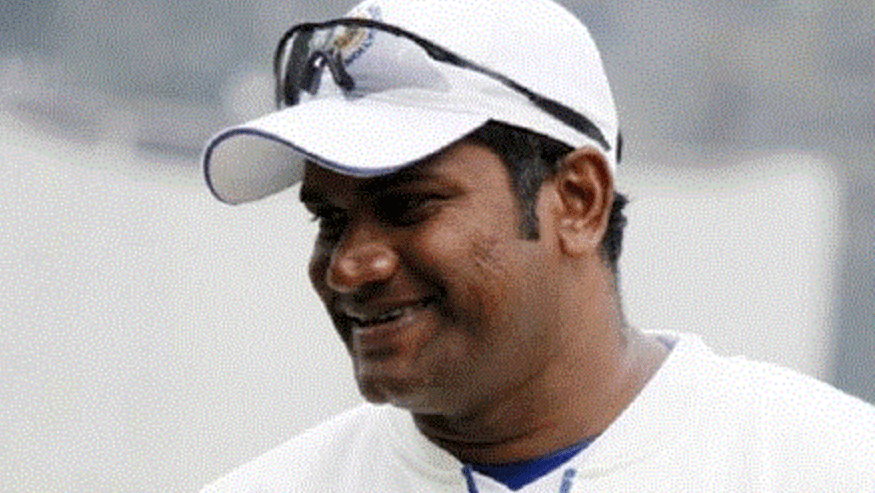 Two years after being charged under the ICC anti-corruption code, former Sri Lanka player Nuwan Zoysa has been found guilty of three offences.

Zoysa came under the scanner after his stint as bowling coach of Team Sri Lanka in a T10 tournament organised in the United Arab Emirates in 2017. He now remains suspended and sanctions will be announced by the ICC soon.