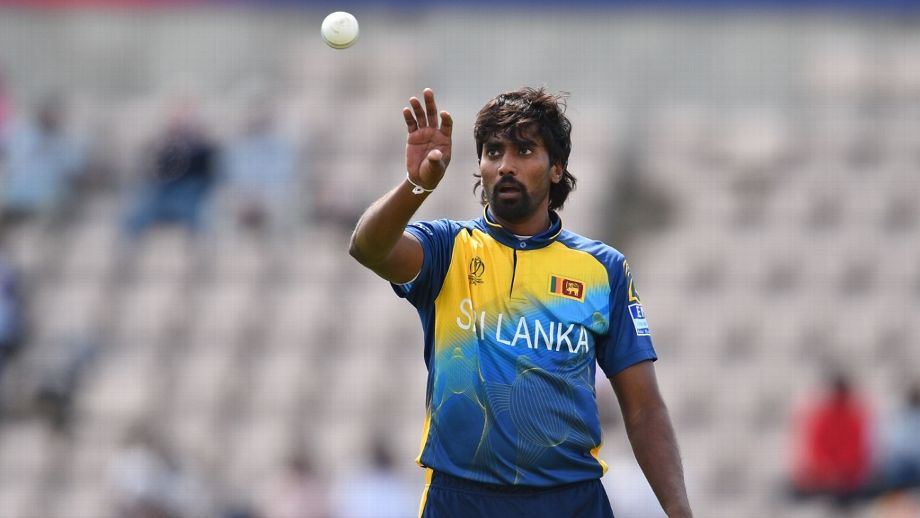 Sri Lanka’s 3-0 sweep in the ODIs against West Indies has come with some collateral damage.

Fast bowler Nuwan Pradeep and allrounder Dhananjaya de Silva will miss the two-match T20I series which begins March 4, after both picked up injuries in the third ODI on Sunday.

Asitha Fernando, the right-arm quick, is the only replacement who has been called up.

Pradeep hobbled off the field after 4.3 overs in Pallkelle, picking up a hamstring injury three deliveries into his second spell. De Silva injured his wrist during the second innings after scoring a half-century that took the hosts to a match-winning score of 307…