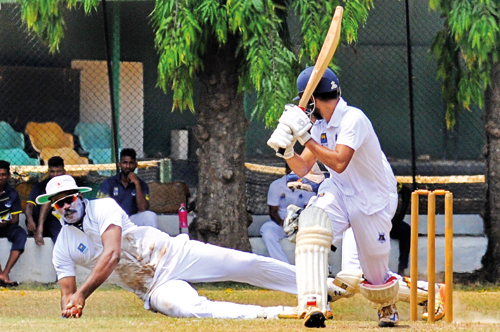 The National Super League’s 4-day tournament will get underway come Thursday following the completion of the Limited Over leg, concluding yesterday. This too, exactly as the white-ball format, will function as the selection stage for the national side.

Accordingly, the competition starting next week, will see two games being played on a match day, which would be hosted at all test venues. The R. Premadasa Stadium, now complete to stage games after it missed out the 50-over tournament, since it was undergoing a facelift, will return as a host.