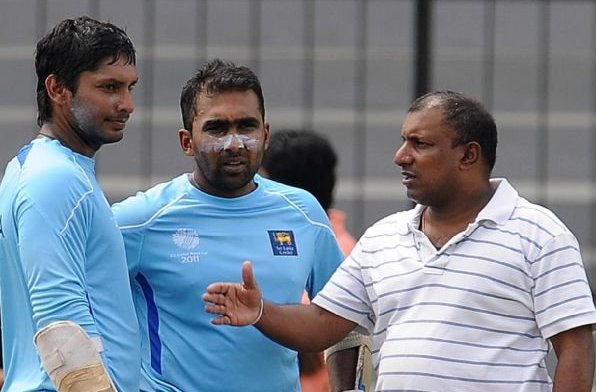 Firstly the cricket board were the sole culprits. Then, after Saturday’s Southampton’s “debacle of the debacles”, the players are being sent to the gallows.

But where are the so-called legends who made this team? Aravinda de Silva, Mahela Jayawardene, and Kumar Sangakkara basically run the show of national cricket under the present Sports Minister, who concedes that he has put the game under the legends’ watch.