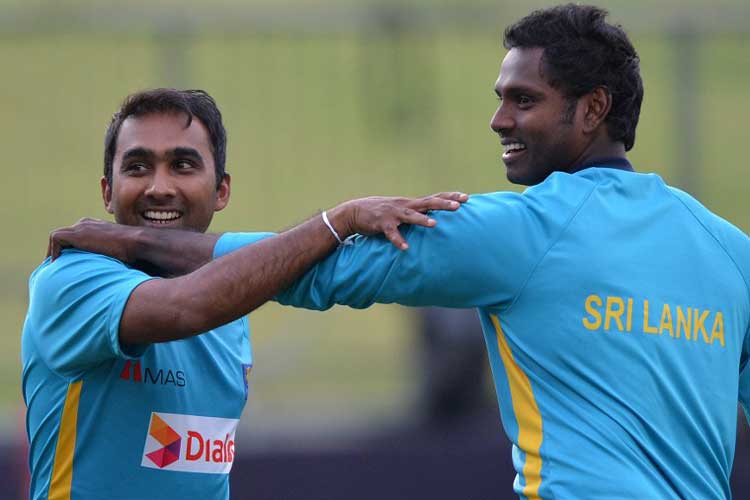 Jayawardene also criticised aspects of Angelo Mathews’ and Dinesh Chandimal’s leadership, whose failures he believes contributed to the rapid recent turnover of captains in the Sri Lanka side. Mathews was captain of all Sri Lanka’s teams when Jayawardene retired in 2015, but since then, Chandimal, Thisara Perera, Lasith Malinga, Chamara Kapugedara and – most-recently – Dimuth Karunaratne have held the reins. This instability is understood to have contributed to Sri Lanka’s serious decline in ODIs.

“The only advice we gave Angelo was not to give in to cricket politics,” Jayawardene said. “He needs to be a stronger leader, to be with the players and do the right thing. But he gave in to cricket politics. He allowed other people to make decisions and did not stand up for his players. I am being honest. I have told him this as well and he accepts it. If he hadn’t given in, we would probably not be in this situation today. Even if I see him today, that’s the only complaint I will have against him.

“The number one rule in Sri Lanka is, if you are the captain, lead by example and do not allow any outsiders coming into that setup. That’s the only way we ran the show and survived. It was unfortunate and it was not easy, either. You need to deal with a lot of unwanted elements. But if you are a strong character, that’s something you have to do. I have nothing against him. He is a brilliant cricketer and a wonderful person but he did not handle this situation well. He should be the one who is leading this team at the World Cup. He had to give up because it was too much for him. But it was his fault.

“I think [Chandimal] was another victim of cricket politics. In the sense, he was another player like Angelo Mathews who was snared to elements behind the scene and went along with them rather than taking control of the team and being a strong leader.”