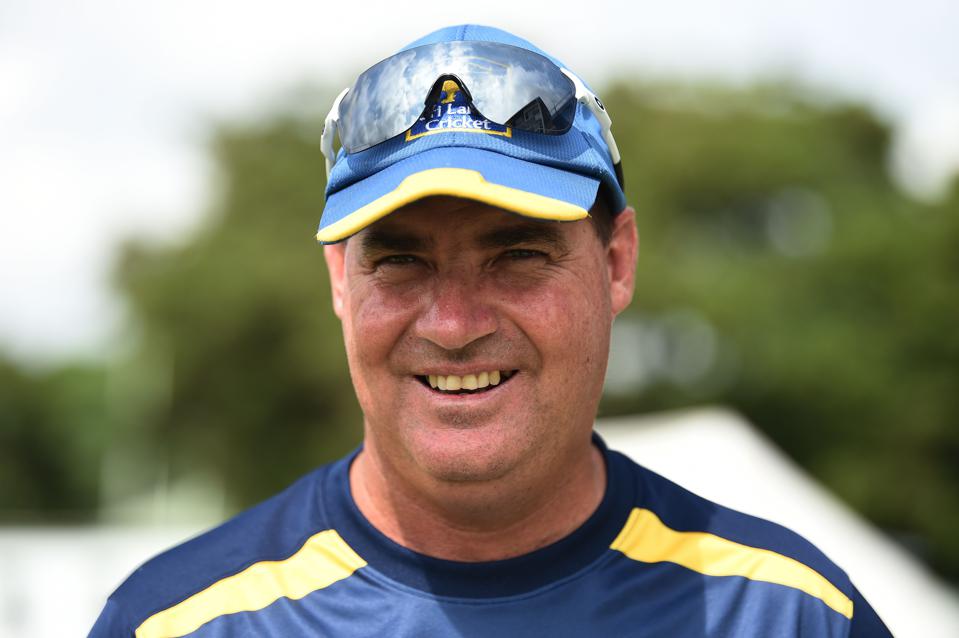 Sri Lanka’s Head Coach Mickey Arthur has spent almost a year in the job, yet his team has played just one game in Colombo in that period.

Such has been the devastating effect of the pandemic that he might end his two year stint with Sri Lanka Cricket without ever being involved in a game at RPS.

This was supposed to be a bumper year for cricket in Sri Lanka with the country set to host four bilateral series plus the Asia Cup. Arthur had drawn up his plans in a bid to bring the team back to the glory days but those plans have been halted due to COVID-19.