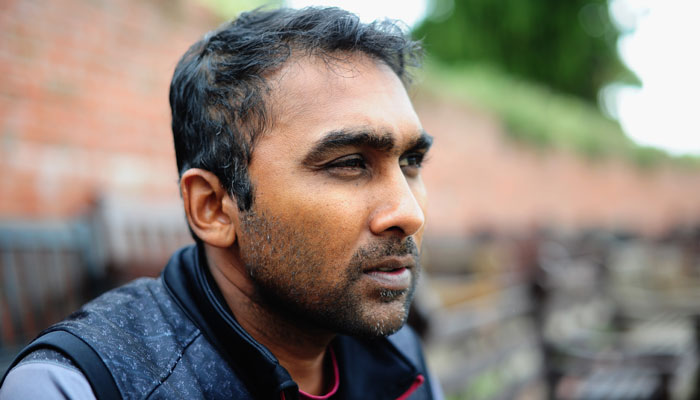 Weeks after guiding Mumbai Indians to their fourth IPL title–his second in three seasons as head coach, Mahela Jayawardene–the legendary former Sri Lanka skipper says he declined an offer to be a part of Sri Lanka’s World Cup campaign due to cricket politics.

In an Exclusive Interview with the Sunday Times he also shares his expert views on Sri Lanka’s chances, the raw deal Lasith Malinga received and how cricket politics ruined the careers of two promising Sri Lankan cricketers–Angelo Mathews and Dinesh Chandimal.