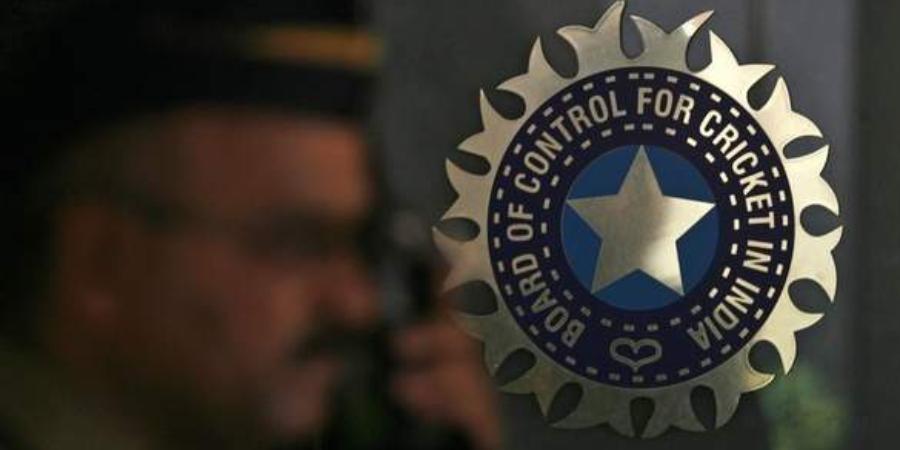 T Dilip and Paras Mhambrey will travel with the Indian team to Sri Lanka as fielding and bowling coaches with Rahul Dravid as the head coach. Shikhar Dhawan has already been named skipper of the tour which involves three ODIs and three Twenty20 Internationals against the islanders from July 13 to 25.