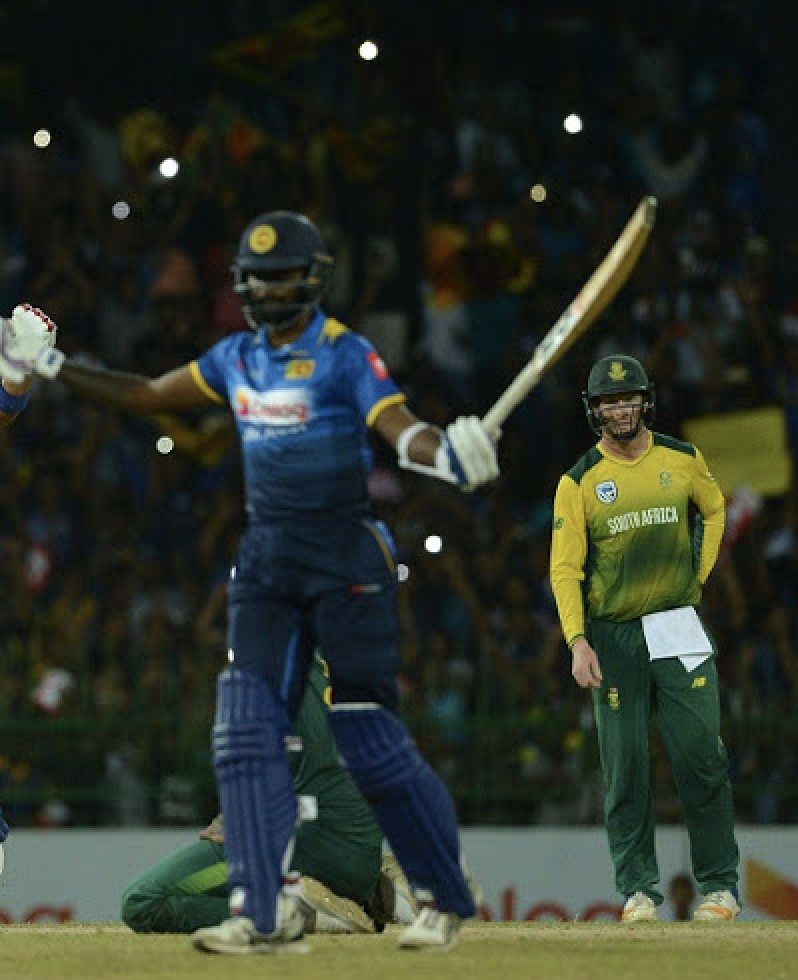 Sri Lanka’s collapse began in the third over, and continued until the ninth wicket fell in the 34th over, before Isuru Udana’s 78 off 57 balls added a measure of respectability. Not enough respectability though, to make his team’s total an acceptable score. In a series that has been full of mediocre Sri Lanka batting performances, their 189 all out in 39.2 overs was the worst of the bunch.