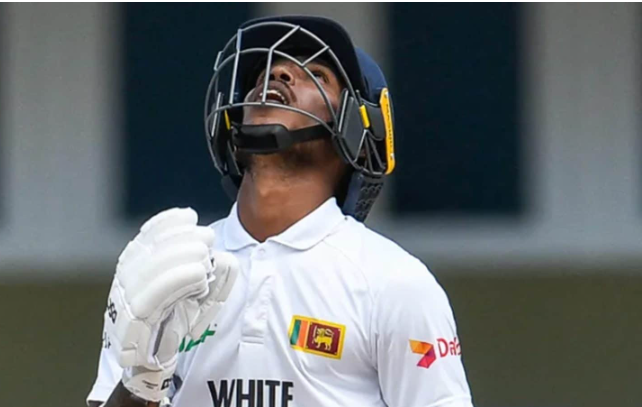 Sri Lankan opener Pathum Nissanka has been released from the Test squad for the Pakistan Test series. He was released from the squad to ‘rest and recover, said SLC official. Nissanka tested positive for Covid-19 while the player was taking part in the Australia Tour of Sri Lanka and he was not in the Test team at this ongoing Pakistan first Test. Nissanka the inform right hander is active member of the white ball format team and selectors have an idea to put him rest to focus more on next Asia Cup as well as T – 20 World Cup.
0
SHARES
ShareTweet