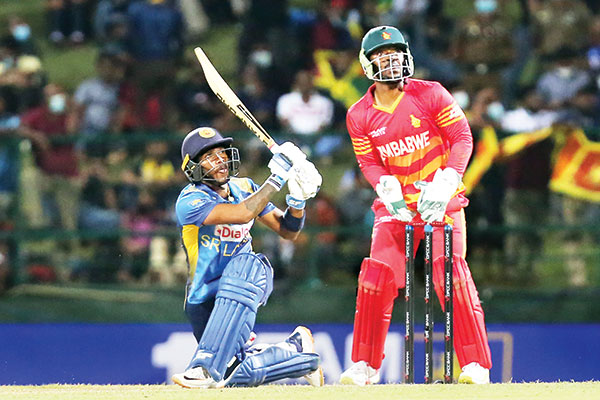 Nondescripts Cricket Club (NCC) has many good things and rarely do you find players leaving the less popular Maitland Place club once they get themselves established. One of the club’s biggest strengths is Mr. Ranjit Fernando, the former Sri Lanka wicket-keeper batsman. ‘Uncle Ranjit’ as players call him, is not the President or Secretary of the Club but he’s a live wire and he’s been that for the last 40 years mentoring dozens of Test cricketers and half a dozen Sri Lanka captains from Ranjan Madugalle to Upul Tharanga. The latest prodigy he’s groomed is Pathum Nissanka.
0
SHARES
ShareTweet