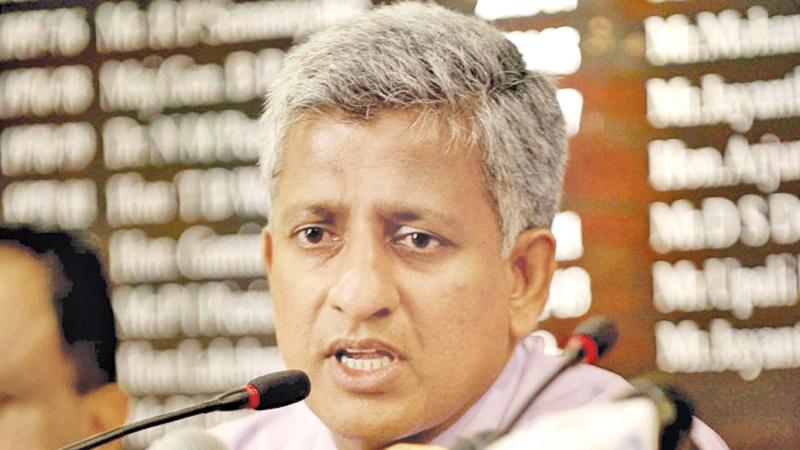 Colombo Colts Cricket Club, the oldest Ceylonese Cricket Club founded in 1873, held its 146th Annual General Meeting last month with the participation of a large number of Members where Nishantha Ranatunga was re-elected as president unanimously for the ensuing year 2019/20.Trevor Rajaratnam was re-elected Patron while Jagath Savanadasa and Tissa Abeywardena were elected Vice Patrons.K Mathivanam, Jagath Savanadasa and and Tissa Abeywardena were elected as Trustees.