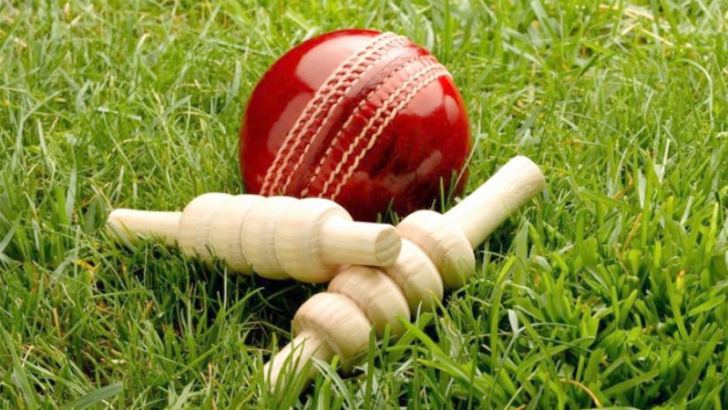 Ragama CC wicket-keeper/batsman Nishan Madushka scored 70 in the second innings to reach the 1000 runs milestone from six matches, however, Kandy Customs CC ended day 3 with a 67-run upset over Ragama CC in their Major Clubs Three-day cricket tournament fixture played at Thurstan grounds yesterday. Kandy Customs CC made 321 in their first innings while Ragama CC were bundled out for 92. Nishan Madushka scored 30, but that was the highest for his team.
0
SHARES
ShareTweet