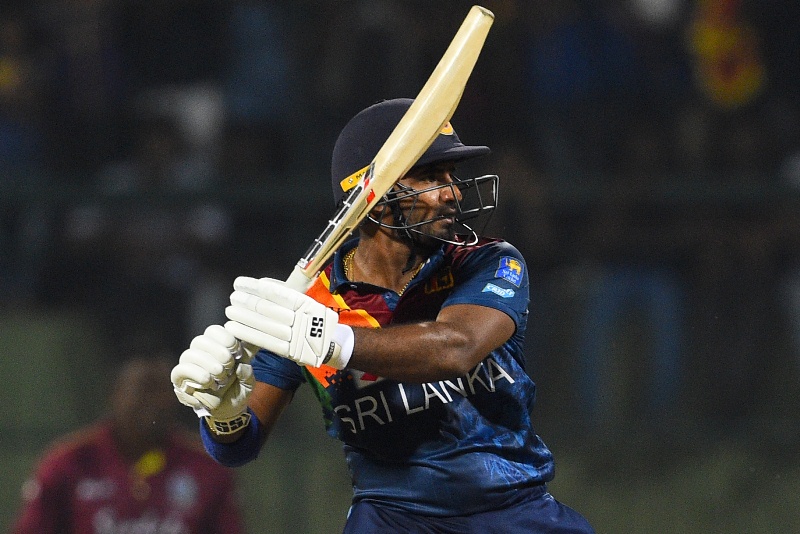 “We have to attack him (Oshane Thomas) in the next game,” said Kusal Perera, showing his ability and approach of counter attacking hadn’t changed a bit even after Thomas bamboozled the Sri Lankan batsmen with 140 plus short deliveries to claim five wickets within the power play overs.

“He did the damage in his second over. If someone gets two-three wickets in the power play in T20s, the game is theirs. He is quick but not that much. He has bounce, which was an issue. We have to dominate him (in the next game) since he bowls in the power play,” said Perera.

“We can’t be afraid of losing. If we are to win, we have to change our approach, and to win matches we have to attack, especially in T20s. That’s what I know,” said Perera.

Meanwhile, West Indies enjoyed their first win of the tour with the formation of a formidable T20 line up. With the inclusion of their experienced franchise playing T20 cricketers in the team, (they have 6-7 cricketers there), who can change the course of a match. Despite having such a formidable side skipper Kieron Pollard, the most experienced T20 player in the world with 500 T20s, did not want the ‘favourite’ tag for the T20 World Cup.

“We are confident (about the World T20). We are humbly just trying to find a way to get back with our brand of cricket. The World Cup is just a couple of months away and for us I think it’s more important that we bond as a team; we win cricket matches together; we get to understand each and everyone’s game, so that when we end up in a difficult situation we know exactly how to come out,” said Pollard.

“When the guys talk about greatest and tag any video and then don’t do well, we sort of bring them back down. I would say its work in progress. I think he has all the qualities to be a very good fast bowler for us. He knows once he puts in work and he continues to work hard on fitness and work hard on his game, he is going to be an asset for West Indies cricket. So, again as an individual he has put in some work in the last couple of months. In the two games he played since coming back from the World Cup, he has done decently well,” said Pollard.